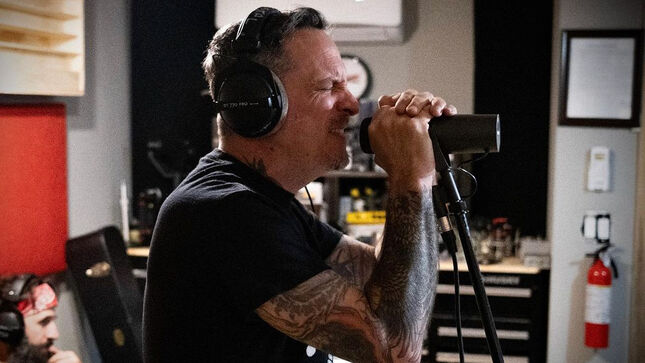 Storied New York hardcore frontman, Tim Williams, is back in the studio with his new outfit, Rollin’ Coffin, who released two new songs in 2021, “Runaway” and “Sister Misery”.

The band is collaborating with producer Jon Markson who worked on the first two songs, and recently produced the critically acclaimed Drug Church release, Hygiene. Rollin’ Coffin are currently recording at Animal Farm in New Jersey, which is a unique location complete with rescue animals and a restored barn built in the 1800s. 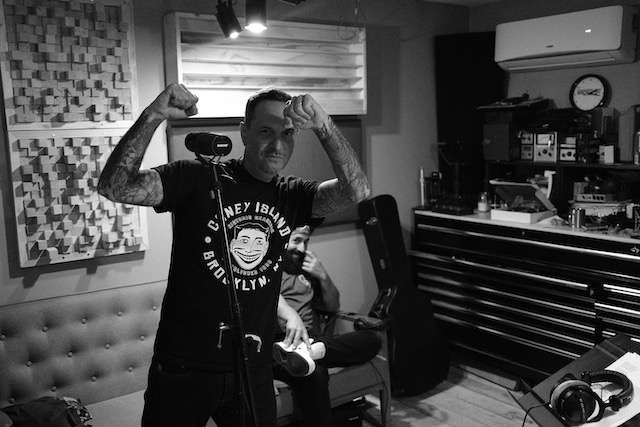 “I could not have been happier with the experience at Animal Farm,” says Williams. “Working with Markson was worth the wait and, without a doubt, he is bringing RC to another level. Fans… get ready to be happy.”

“The next chapter in Rollin’ Coffin’s musical journey is ambitious, focused and some of Tim’s best work yet,” says Jay Reason, founder of Static Era Records. “Watching these demos evolve into the songs listeners are about to hear has been extremely exciting.” 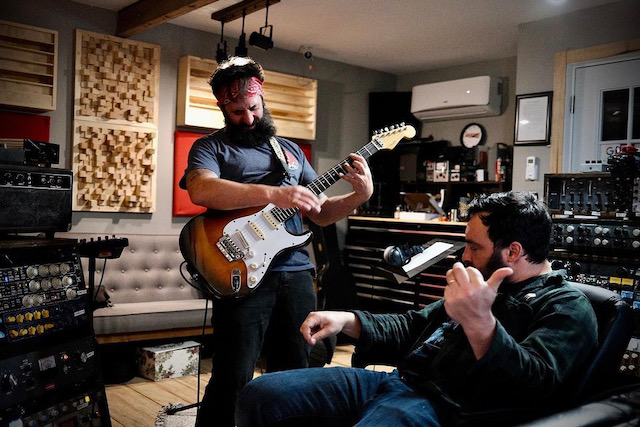 Plans are to record three new songs which will be combined with the first two singles for an upcoming vinyl release, due before the end of this year. Expect the songs to be released on streaming outlets leading into the vinyl.

For more on Rollin’ Coffin, including behind the scenes and in-studio updates, head here.