FREDDIE NELSON To Release Debut Shake The Cage In July 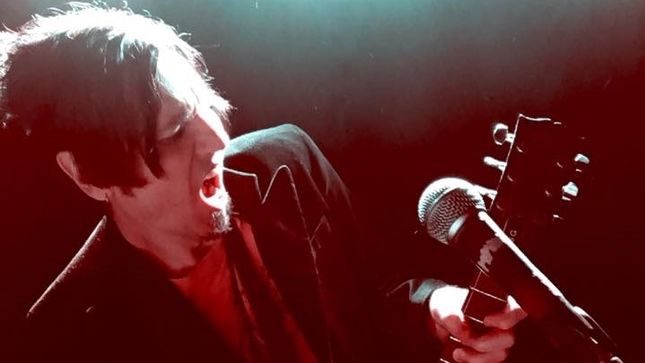 Guitarist, singer, songwriter, and producer Freddie Nelson first came to international attention in 2010 when he collaborated with guitar virtuoso Paul Gilbert (Mr. Big) on their album, United States. Together they wrote, performed, and produced the recording that was released on Mascot Records and toured Japan and Europe shortly after.

Flash forward to 2017 and it’s now time for Pittsburgh’s Freddie Nelson to Shake The Cage with his self-produced debut solo album, due out July 7th. The album’s first single, “Hey Doll,” will be available at all digital retail outlets starting Friday, May 12th. The album will be available for pre-orders starting May 19th on iTunes, which will include an instant gratification track. Pre-orders for CD copies will be available on his official website the same day.

We live in an age where reality shows create superstars and the technology that once revolutionized music has become the crutch of the creative process. In an oversaturated industry where anyone can be discovered, we have lost sight of the unseen magic that embodies iconic musicians. The music of Freddie Nelson is here to remind us of that magic. 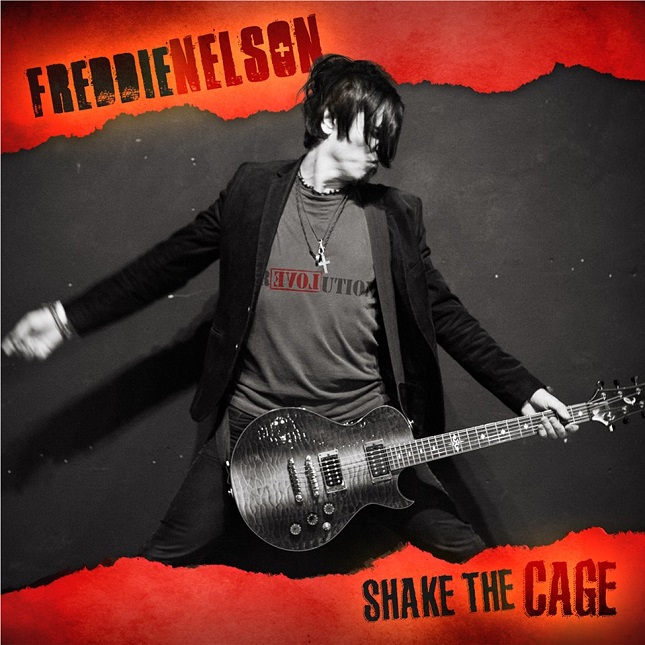 “The record is called Shake The Cage, because I feel that a lot of music has become one dimensional with tools such as pitch correction and formulated songwriting.  There is no substitute for hard work and honing your craft, and it’s time to challenge mediocrity,” Nelson says.

With unprecedented attention to detail, Shake The Cage is truly a solo effort. All of the writing and producing was done by Nelson as well as all of the musical and vocal performances, with the exception of drums performed by the legendary Thomas Lang (who has played with Peter Gabriel, Kelly Clarkson, John Wetton and countless others). It was mixed by Rob Hill of X Music Studios in Los Angeles, CA and was mastered by Maz Murad at Metropolis in London, England.

Shake The Cage is a collection of eleven hook driven rock songs displaying Nelson’s impressive four octave vocal range and notoriously ferocious guitar playing. Intertwining elements of punk, pop, and blues, he has the uncanny ability to weave memorable melodies alongside intelligent lyrics to create a body of work that appeals to the masses.

“I let my instincts guide me,” Nelson explains, “and this album is the result of living in the moment.”