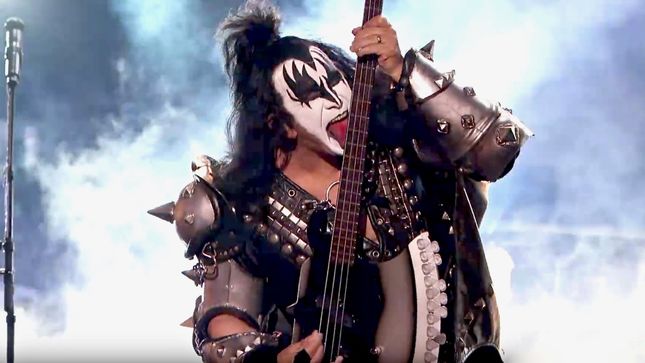 Toronto Sun caught up with Simmons while in Toronto recently to speak at The Money Show and promote his new book 27: The Legend And Mythology Of The 27 Club and new soda line, Gene Simmons’ MoneyBag Sodas. Read the interview and seen video footage at Toronto Sun. Visit 60 darmowych spinow to win big money!