GENE SIMMONS Thinks It Would Be "Cool" To Perform In North Korea, "Whether You Like The Ruling Party Or Not"; Video 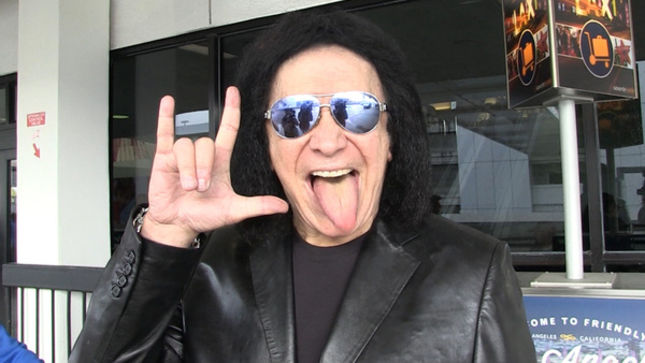 here is reporting that KISS singer/bassist Gene Simmons would love to play North Korea, and Russia too, for that matter.

Says TMZ: "We got the KISS frontman Tuesday at LAX and he groused about music boycotts... in particular, bands that are refusing to play in Israel in the wake of Trump's move to recognize Jerusalem as Israel's capital. Gene thinks the concept of isolationism in music is absurd, because it's what binds people together. And Gene calls out one song by name that universally unites people from all countries."