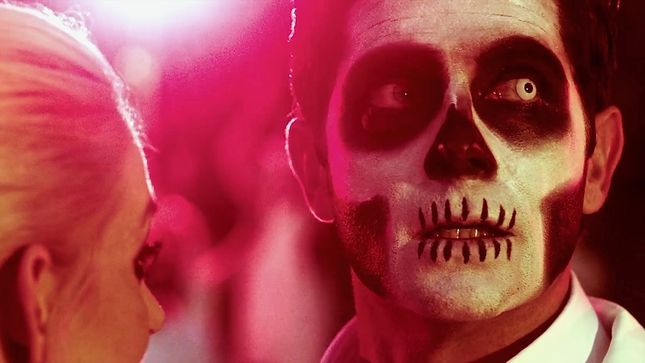 Ghost have released a new video for the Prequelle album track "Dance Macabre". Watch below.

Described by one writer as “the perfect love song for that special demon in your life,” the new music video is just that. Two party crashers talk their way into a surreal bash that one will never remember and one will never forget.

Ghost's North American tour kicks off on October 25th in Dallas, TX. Ghost will also be the special guest on all four legs of Metallica's 2019 European stadium tour, Worldwired. The tour launches on May 1st in Lisbon, Portugal and will perform at 25 stadiums across 20 countries through August.