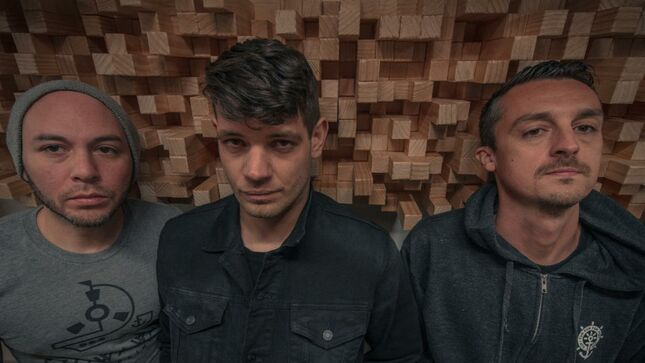 Austin, TX-based trio, Glassing, have completed their third-full length album. The album, set to be titled Twin Dream, will see a release this fall via Brutal Panda Records.

Twin Dream marks the follow-up to Glassing's 2019 breakout album Spotted Horse. Recorded during the time of COVID in an old Texas Country music studio, the album sees Glassing push their sound even further, experimenting with rich textures, expanded song structures, dreamlike passages, and their signature moody exercises in bleakness that range from grim to hopeful to destructive.

The band commented on the making of the new album: "To be completely honest we wrote this record when we were fucked up and scared. When we and everyone else around us were going through one of the most uncertain periods of our collective lives. Now that the dust has settled slightly, we can look back and realize that a great deal of people got hit hard and raw and lost a lot. And not everyone had a project to lose themselves in or some passion to distract from reality. Not everyone had something as powerful as music to guide them as it guides us. Maybe you can hear some of that in the record, maybe this record ties you to our life raft. Either way, we're beyond grateful to have it, so our job is to share it for when those bad times come again."

Additionally, Glassing will see the release of their 2017 debut album Light And Death on vinyl for the first time. The album is being re-released on July 30.

Glassing commented on the long-awaited vinyl release: "We're super excited for Light And Death to get a proper release through two great labels, BPR in the US and Medication Time in France. We sat on that album for a while and ended up rushing a DIY release for it on our 2017 tour with This Will Destroy You. We had handmade CD-Rs for that tour that kinda fit the sound of that record and the early era of Glassing which was more raw and aggressive."