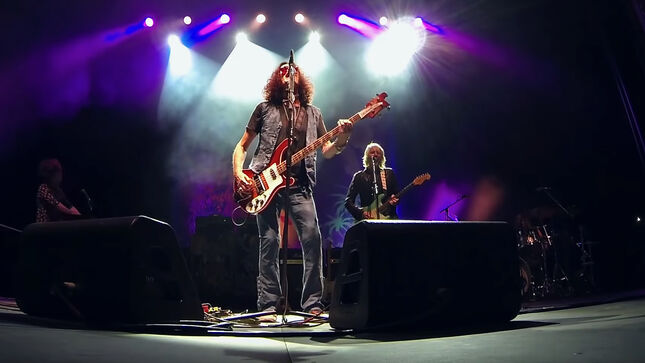 Glenn Hughes has confessed that his relationship with the current incarnation of Deep Purple isn’t exactly rosy. The one time Purple player also confirmed David Coverdale’s recent assertion that the band’s 2016 Rock And Roll Hall Of Fame induction had been a not entirely harmonious one, stating; “if you look at the body language, it’s pretty obvious, you know?”

Hughes, who joined hard rock collective The Dead Daisies’ in late 2019, made the revelation while talking to eonmusic about band’s forthcoming album, Holy Ground. which is due for release on January 22.

Speaking about the Hall Of Fame ceremony, which saw Hughes and Coverdale inducted along with former bandmates Ritchie Blackmore, Ian Paice and John Lord, alongside current members Ian Gillan and Roger Glover (among others), Glenn began; “It was a little difficult because of; let’s call it ‘personality problems'.”

The singer and bass player who was a member of the ‘Mk II’ and ‘Mk III’ lineups of the celebrated act who recorded the Stormbringer [1974], Burn [1974], and Come Taste The Band [1975] albums continued; “It was David and I holding hands, and the other guys, unfortunately! We just don’t get along with the other guys, at all.”

He went on to concede; “You know, it’s a touchy subject. It was not an easy night for us. If you look at the body language, it’s pretty obvious, you know? But again, David and I have been thick and thin for so long, I just dearly love him.”

Finally, Glenn concluded; “Regarding Deep Purple, I have no idea what they’re doing, and I don’t really care."

Hughes comments echo Coverdale’s who, exasperated, declared; “what the fuck was up THEIR ass?!" in an interview with eonmusic earlier this year. The Whitesnake man added; “They tried to stop us doing speeches, and my wife was fucking furious! And I said; "fuck it, nobody's going to keep us off!"

The Dead Daisies’ Holy Ground is the first album to feature Glenn Hughes. Read the entire interview where the Tony Iommi collaborator singer discusses the project at length, why he’s avoided performing songs from Black Sabbath’s Seventh Star, and more, at eonmusic. 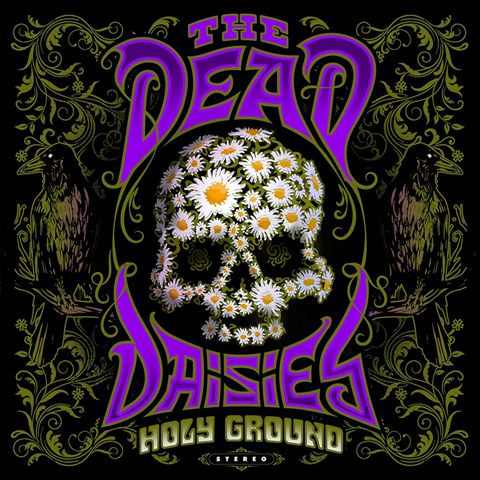