GLENN HUGHES On Millennials - "They Want What You Got And They’re Not Willing To Work Their Asses Off For Three Of Four Decades To Get It"; Audio 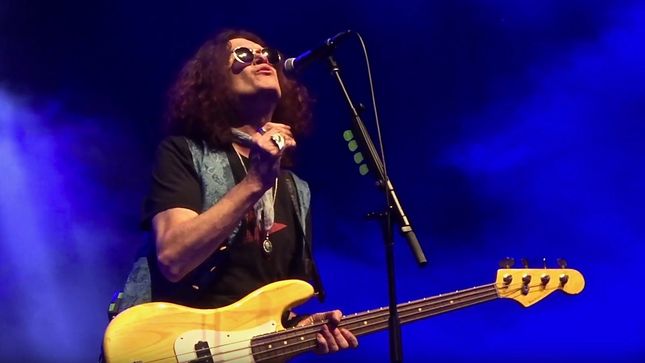 Legendary singer/bassist Glenn Hughes says working with guitarist Andrew Watt showed him that “millennials want all the power and all the money of people who’ve already got it without working for it.”

California Breed, a project in which now-65-year-old Hughes worked with 27-year-old Watt along with drummer Jason Bonham, broke up after one album in 2015.

“It was a very stressful band for me to be in,” Hughes told the White Line Fever podcast. “I was, you know, bamboozled into forming this band with a young man, Andrew Watt - a very talented young man - but it was the wrong move for me.

“The guy is a millennial. The guy is 25 years old and it was difficult to play with somebody with a different head space to me and Jason not wanting to tour was a difficult thing.

“Looking back at California Breed, I should never have toured behind that. I should have just released the album and moved back onto my solo work.

“A great record by the way but I don’t have very fond memories of that period. I’d was just recovering from open heart surgery, it was a difficult period for me but I look back on it and I learned so many different things.”

Asked for this thoughts on millennials, the former Deep Purple and Black Sabbath man answered: “The way I see it is this, and this is a generalization: millennials want all the power and all the money of people who’ve already got it without working for it. I’m sorry, that’s the way I see it.

When asked if he was linking these thoughts to Watt specifically, Hughes said:  “He comes from a group of people from that generation. You’re born in the early nineties and you have a different angle and a different viewpoint of the world. You have the whole internet thing. You grew up with the internet in front of your fingers. It’s a different demographic. It was difficult for me to work with people who had a different angle on life.

“I’m old school. I’ve had a heart attack. I’ve been shot at, pistol-whipped, run over in a car. I’ve been, you know, stabbed and all of a sudden I’m working with people who have no idea what I’ve been through and they just want success. And success, you just don’t get it overnight.”

Hughes returned to another high profile collaboration, Black Country Communion, which currently has a album in circulation entitled BCCIV. Hughes is also touring a show of Deep Purple classics with his solo band.

Hughes is bringing his Classic Deep Purple Live tour to the US in August/September.

Says Hughes: "I’m excited to be touring the Classic Deep Purple Live in the US late this summer. I first toured Classic Deep Purple Live in Australia and New Zealand last year and it went down like a storm. We’re also touring the show throughout South America in April, and international festivals throughout the summer. By the time we tour the US, then the UK in October, we’ll be on fire." 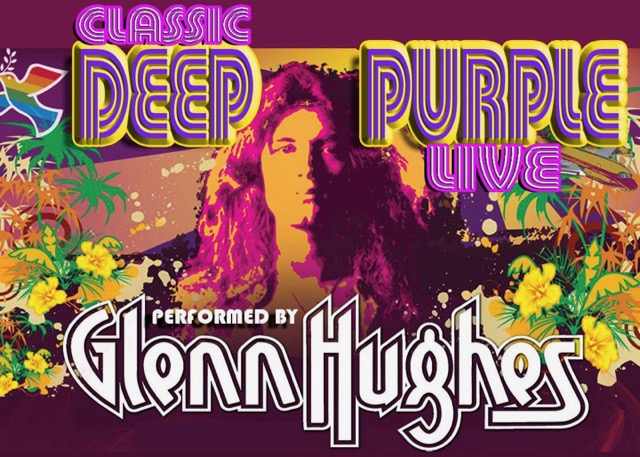