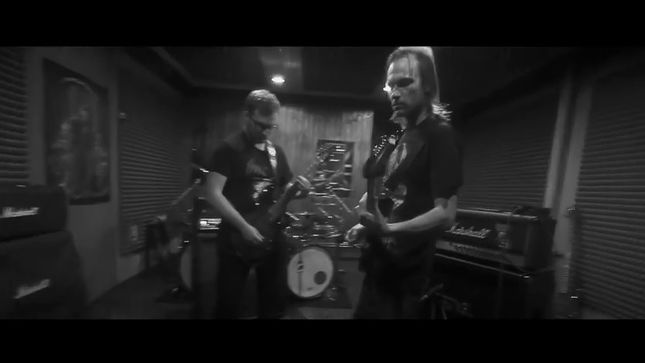 Czech death metallers Godless Truth mixing technical, progressive, brutal and traditional directions of death genre together have a great news for all fans.

After hundreds shows, few European tours (with bands like Disgorge, Vomit Remnants, Malignancy), one Japanese tour and few years of silence the pre-production of successor of the album Arrogance Of Supreme Power (2004, Lacerated Enemy/Amputated Vein) and EP Too Late to Stop My Hate (2010) was finished in studio Abbadon under the supervision of the well-tested Zdeněk 'Čepa' Čepička. 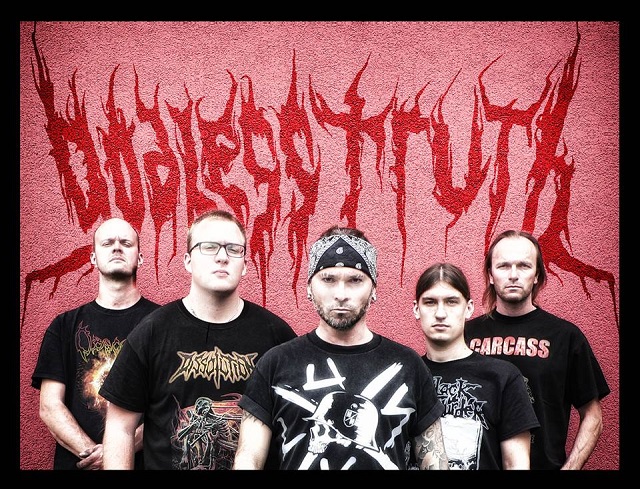 The new single “Fortune Time” was recorded there and at the end of the month, they will begin work on a new album.