GRAHAM BONNET Says He Still Will Be Performing With ALCATRAZZ; New Lineup To Be Announced 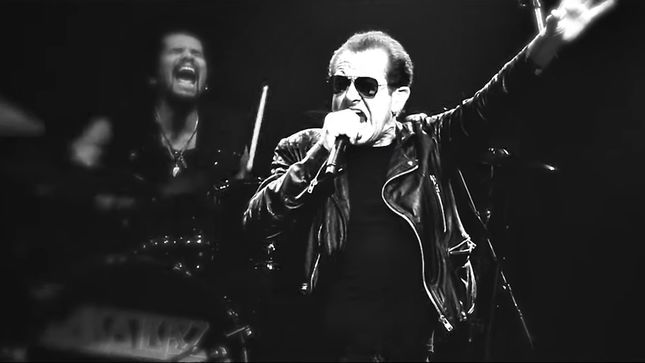 Original vocalist Graham Bonnet has released the following statement: “Hey everyone! Graham here. I've received some messages this morning in reference to the press release by my former band members and feel compelled to address them here rather than respond individually. Just to be clear, I will still be recording and performing with Alcatrazz. I am the founder and main songwriter and have been since the band’s inception in ’83.  I’m currently in the studio finishing up the third Graham Bonnet Band album and once delivered, I will begin working on a new Alcatrazz record. I’ll be announcing the incredible new Alcatrazz line-up in the spring and can’t wait to take this show on the road! See you then!”