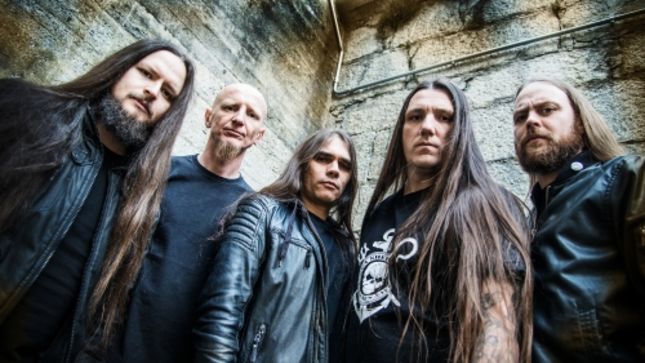 Italian dark metallers Graveworm will release their new studio album, Ascending Hate, on June 19 in Europe, and on July 7 in North America. A snippet of their Bon Jovi cover "Runaway" is streaming and it can be found as a bonus track on the digipak version of Ascending Hate.