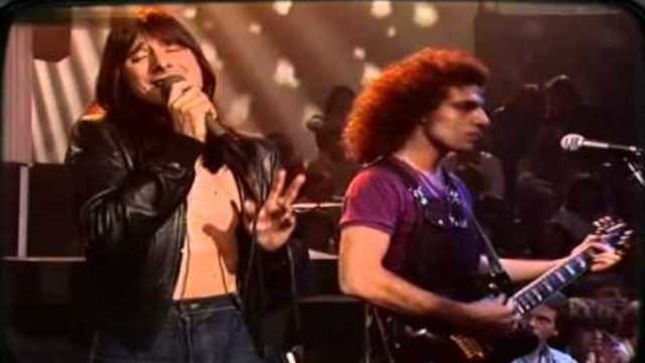 In 1980, Journey released their Departure album. It was their first top 10 record and contained the classic rocker "Any Way Your Want It". The song was written by the supreme voice and guitar duo of Steve Perry and Neal Schon. It was also Greg Rolie’s last album with the band. Schon is featured in the clip below discussing the making of "Any Way You Want It" with Professor Of Rock, as well as his background on becoming a guitar player.