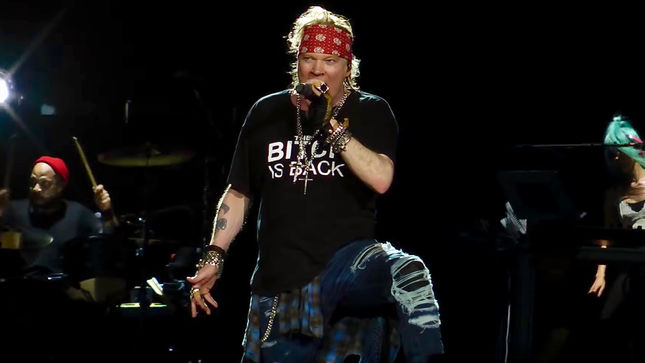 Guns N’ Roses will begin their European Not In The Lifetime Tour 2017 in Dublin, Ireland on Saturday, May 27th. The reunited band featuring Axl Rose, Slash, and Duff McKagan is teasing some sort of an announcement on Wednesday. Check out this teaser video below stating "We're just getting started...":

In an unprecedented double-bill, Guns N’ Roses and The Who are teaming up for one-off show on October 1st at Estadio La Plata in Buenos Aires, Argentina. GN’R’s Nightrain pre-sale begins on May 22nd and public on-sale will commence the following day. VIP are yet to be determined.

According to a report from Billboard, Guns N' Roses' epic Not In This Lifetime tour has raked in $230 million since its April 2016 launch, not including revenue yet to be reported from seven Asian markets during the first quarter of 2017. The North American leg alone grossed a total of $116.8 million with over one million tickets sold. 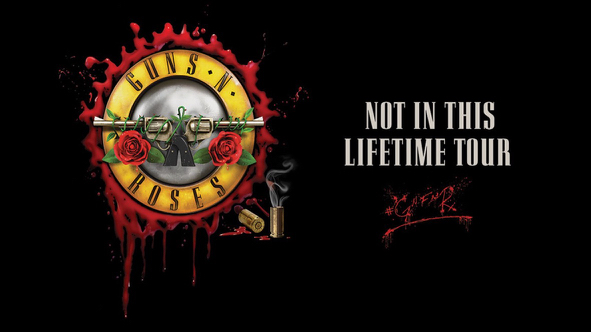 Not In This Lifetime Tour 2017 dates:

October
1 - Estadio La Plata - Buenos Aires, Argentina (with The Who)