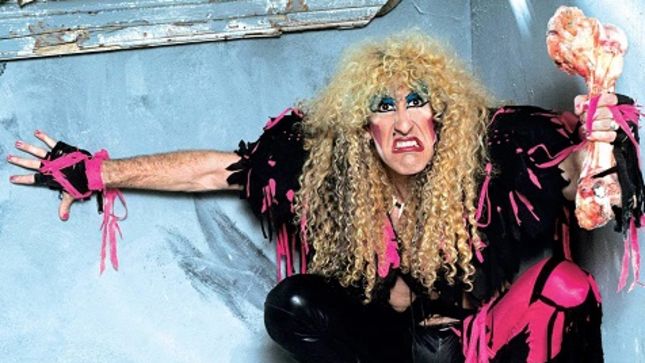 This 378 page (including three 6-page gatefolds) hardcover book measures 9.2 x 12.8 inches and weighs 5 pounds. Written by Richard Bienstock, The Decade That Rocked includes a foreword by Rob Halford of Judas Priest, an afterword by radio and tv personality Eddie Trunk, as well as contributions by Daniel Siwek