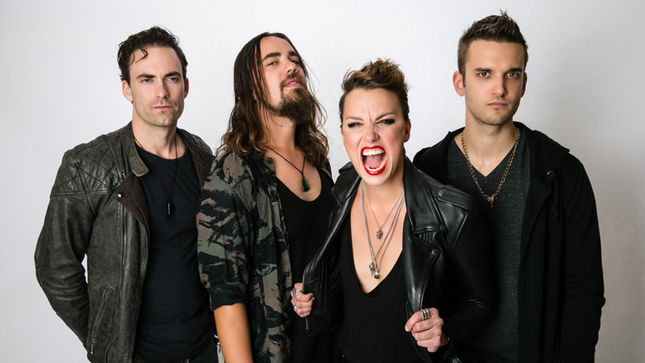 BackStory Events and Guitar World have announced An Evening Of Music & Conversation with Halestorm, on Thursday, May 31st at 7 PM, at Sony Hall, New York, NY.

"Join us for a unique opportunity to be part of the studio audience at this intimate conversation with Grammy Award-winning rockers Halestorm! We’ll sit down with lead vocalist and guitarist Lzzy Hale, her brother drummer and percussionist Arejay Hale, guitarist Joe Hottinger, and bassist Josh Smith to talk about their current tour, new projects, stories from the road, and much more. Featuring a long-form interview, opportunity for audience questions and a short exclusive performance.

"Halestorm will be interviewed by journalist and founder of the Women’s International Music Network, Laura B. Whitmore. The event is part of the BackStory Events online series and will be live streamed by Guitar World magazine."

Halestorm have announced a summer tour with In This Moment and special guest New Years Day. Check out the dates below. 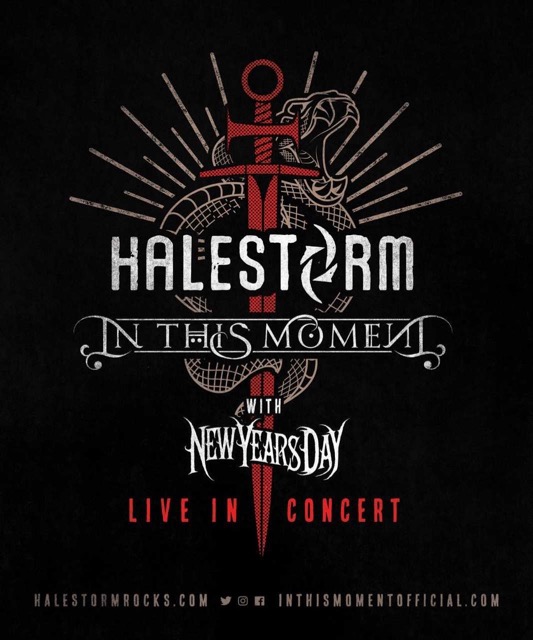 Halestorm recently announced plans for their 6-week UK / European headline tour, kicking off in Moscow on September 14th and wrapping up in Madrid on October 25th. The trek includes eight UK/Irish dates, including London's O2 Academy Brixton for the first time. Watch a video message from Halestorm below. 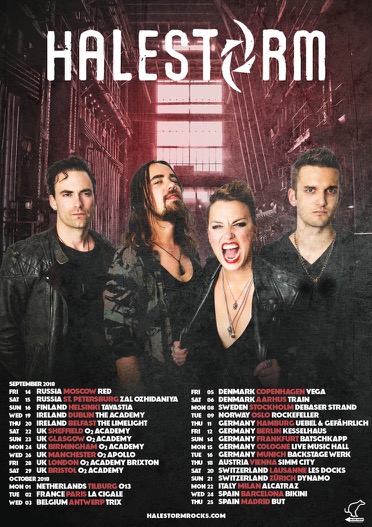