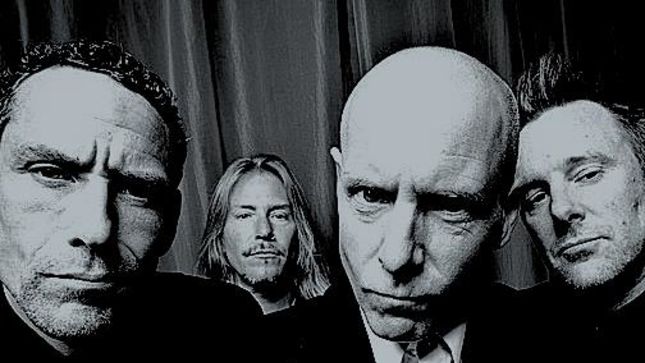 The Sound Of Music Festival in Burlington, Ontario presents The Cult, Headstones, The Glorious Sons and more on June 11th. Go to this location for details and ticket links, check out the event page here for updates.