HEIR APPARENT Sign With No Remorse Records; New Album Due In 2017 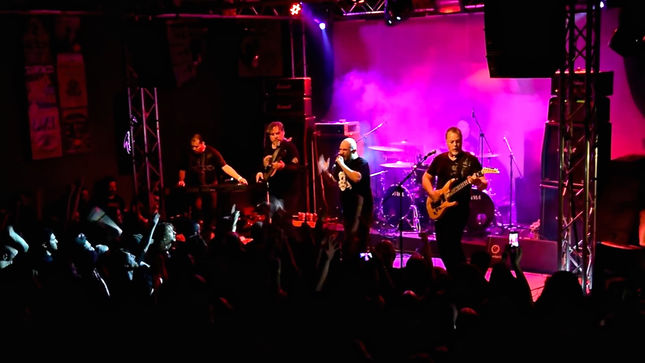 Legendary US metal band, Heir Apparent, have joined forces with No Remorse Records for a new album that will be released during 2017.

Although the future looked bright, tensions surrounding commitment and finances within the band caused a rift that split the group. In 2000, Heir Apparent reunited at the Wacken Open Air festival in Germany, and in the next years more shows followed with different lineups.

The current lineup of Heir Apparent consists of original members Terry Gorle (guitars), Derek Peace (bass), Ray Schwartz (drummer) with the addition of Op Sakiya (keyboards) and the great new singer Will Shaw. This lineup dominated Up The Hammers (Greece) and Keep It True (Germany) festivals during 2016 and with this full comeback, the time is right for a new album that will be released in 2017.