HELLOWEEN Guitarist SASCHA GERSTNER Talks Songwriting - "I Think What I Brought To The Band Is The Melancholy; If KAI HANSEN In The Sun, I'm The Moon" 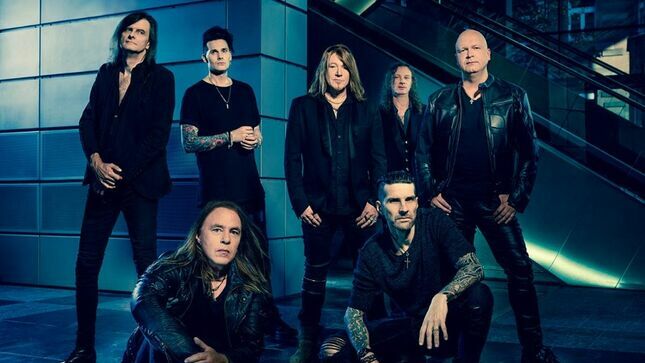 Belgian Jasper caught up with Helloween guitarist Sascha Gerstner to talk about the band's current tour, his signature guitars, the truth behind the band's lyrics, and much more. Check out the interview below.

On songwriting for Helloween:

"Andi (Deris / vocals) and Michael (Weikath / guitars) are able to write really deep lyrics, and they were role models for me when I joined the band (in 2002). There was so much talent around me suddenly; there's the bar when it camne to songwriting. Also, when I joined the band my English was really bad. I still have to improve, but back then it was really, really bad. They told me 'If you want to write songs you have to improve your English.' I think what I brought to the band in terms of songwriting is the melancholy. That's part of my personality. If Kai Hansen is the sun, I'm the moon."

Helloween recently released a special vinyl single, “Best Time”, via Atomic Fire. The single features a 2022 remix of its title track on side A as well as an exclusive alternative vocal remix of the song on side B. Order at this location. 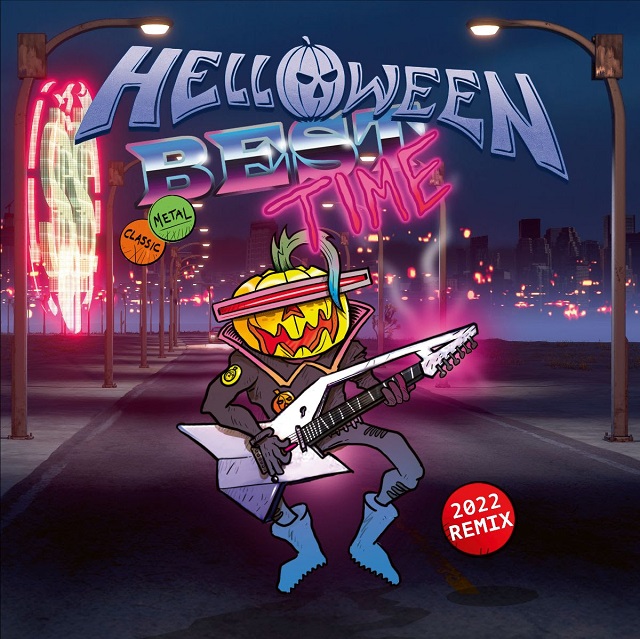 The new video for "Best Time", directed by Martin Häusler ("Skyfall"), is an extreme cool 3D-roadmovie and sees the cameo of the Arch Enemy frontwoman, Alissa White-Gluz. Watch a new behind the scenes video, as well as the official video, below: 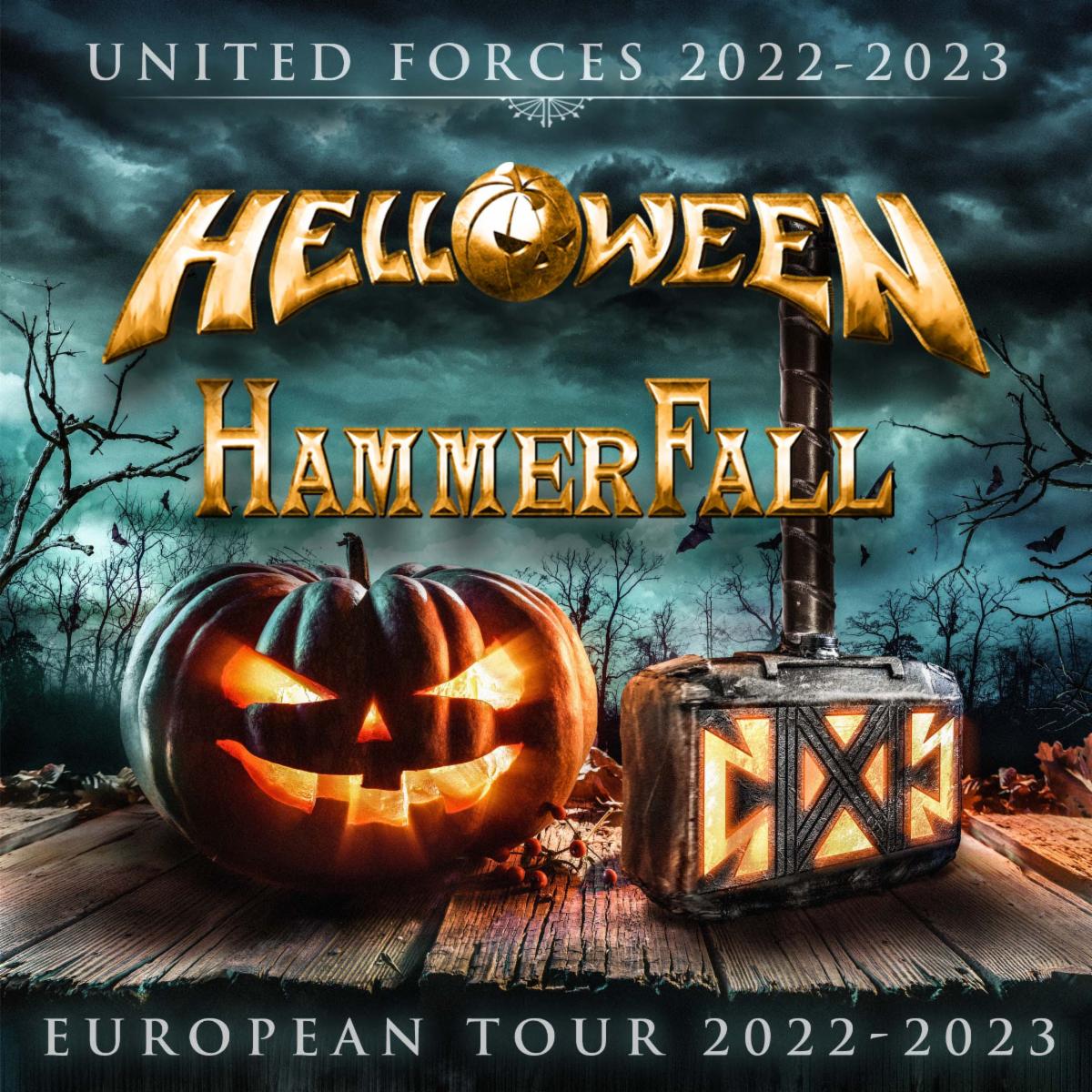