IMAGES OF EDEN To Release Soulrise Album In August 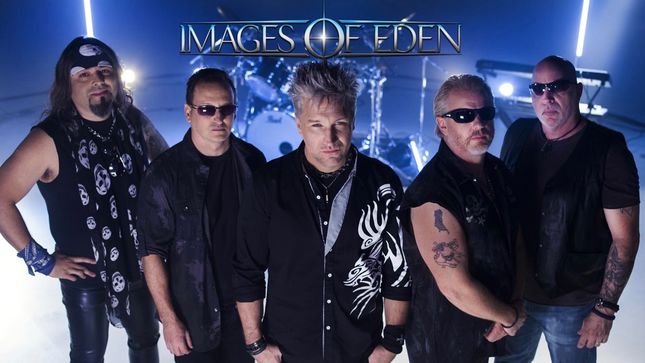 After inking a deal with Pavement Entertainment, Images Of Eden announces its fourth studio album, Soulrise, set for a worldwide release on August 17th.

In support of the upcoming album, the band has released the single "Shield Me" on digital outlets everywhere, as well as an official music video for the single, which can be found below.

"Shield Me" tells a powerful story about the dangers of addiction and the loss often accompanied with it through the eyes of a young woman. The music video has won several awards, most recently the Award of Merit from the One-Reeler Short Film Competition.

Images of Eden is a fearless concept band that brings together familiar, well-loved elements of metal and rock combined with its own unique vision, message, and delivery. The result is a distinct musical hybrid that speaks directly to the struggles and tribulations of the listener.