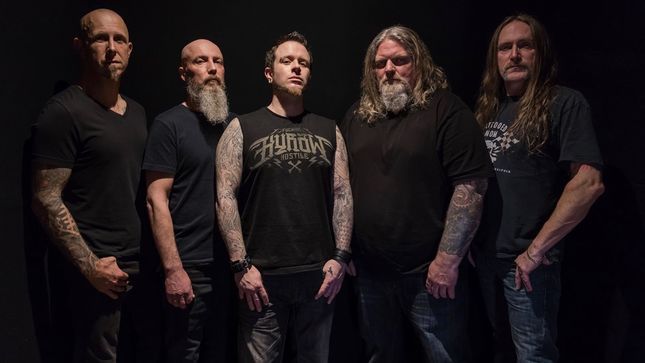 "You guys have heard some music from us but we thought we’d give you a little insight into names of specific songs we’ve recorded and songs we’re working on. These are working titles and some titles are definitely staying. Lots of cool things are in the works including a potential live show or two in the near future. Stay posted for a live feed soon among other things! 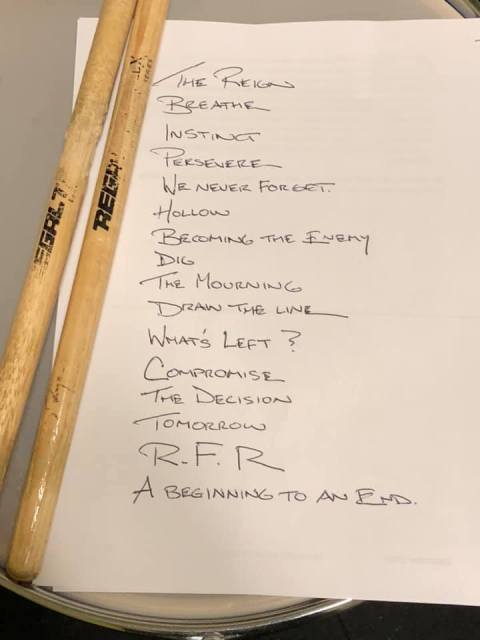 Thanks as always for you’re awesome support. We’re excited to get our music out to you all ASAP!"