news heavy metal out of nowhere 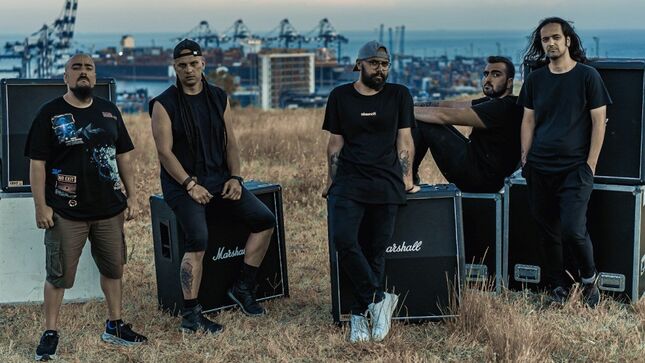 The Iranian metalcore outfit Out Of Nowhere has released their song “Dying Sun” after settling in Istanbul, Turkey. Since the premiere of their last music video, “Blind Crow”, on Knotfest’s website, the band has been going through the hardships every immigrant faces. They captured these hardships in their latest creative endeavor, “Dying Sun”.

“‘Dying Sun’ is closely tied to our immigration which was one of the hardest things we’ve ever had to do. We had to leave our homes, families, jobs, and friends to pursue what we’ve worked hard for years because there was no room for progress for us in Iran. When we arrived in Turkey, we had to go through a hard process to achieve a decent standard of living which was one of the hardest times for our band. We intended to release new music sooner, but the immigration process didn’t let us do things on schedule. But thankfully, we managed to move through these issues.’” 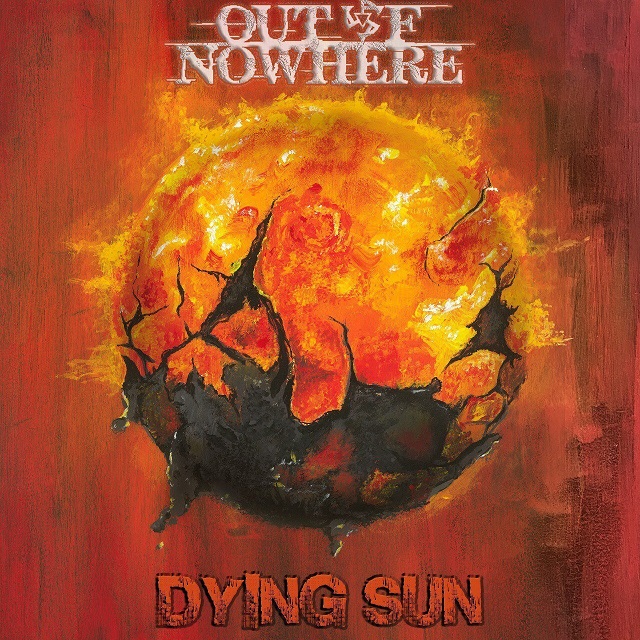 Every immigrant will tell you how hard it is to leave everything behind and start a new life. Their new creative effort, ‘Dying Sun’ sees Out Of Nowhere transfer all the raw emotions tied to the journey they’ve been through this past year

“This song is the chapter in our band’s personal diary about not letting go of our dreams in the face of adversity and working hard for the things we all believe in while also accepting the risks. I hope that Dying Sun will help anyone in a similar situation endure and keep pushing to achieve what they believe in. We chose the name ‘Dying Sun’ because we are all like suns that move closer to their end each day, but we also try to keep shining despite that.”

The Turkish scene is far superior for local artists than Iran because, unlike in Iran, artists in Turkey are permitted to perform live shows and even perform at big festivals without any unnecessary concerns like government intervention. Out Of Nowhere is currently working towards performing local shows in Turkey. Fans should expect several singles and eventually a twelve-song LP in the future.

“Dying Sun” was mixed and mastered by Joonas Vuojolahti at Cold Truth Music Studios. The music video was made by Darken Rush.