IRON MAIDEN Bassist STEVE HARRIS Talks Joining BRITISH LION - "I'm Glad I Did Because I'm Really Enjoying It; It's A lot Of Fun" 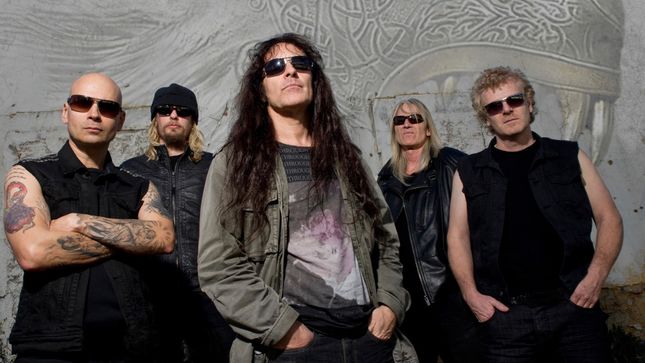 Yannick Tremblay of Quebec's Radio X caught up with Iron Maiden's Steve Harris during the bass legend's recent Canadian dates with his other band, British Lion. He discusses how why he decided to join British Lion and how he plans to juggle both bands in the fture.

Harris formed British Lion in 2012 and released a debut album with touring concentrated mainly in Europe. With a second album in the works, British Lion has announced dates in Brazil and Japan.