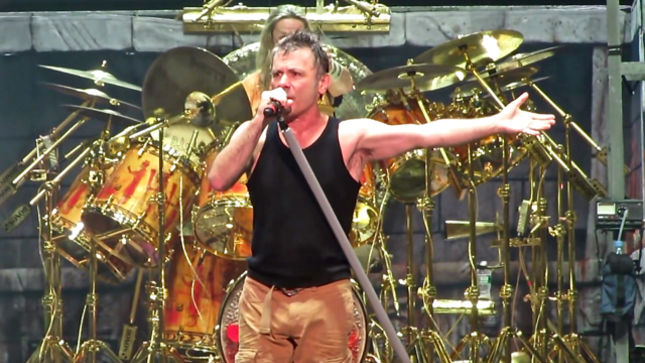 “I think what Maiden’s never done, which many other bands HAVE done, it’s never sold out to change it’s style for the sake of other people’s advice,” Iron Maiden frontman Bruce Dickinson tells The Oakland Press while reflecting on the band’s 40+ year career.

“People thought they could turn the band’s sound into something that sounds a bit more contemporary or commercial - ‘We could sell more records if Iron Maiden sounded a bit more like Motley Crue’ kind of thing. What happened is the reverse. In the long term, Maiden is still here, and a lot of those bands that whose albums were sort of forged in the whole era of commercialism have kind of fallen by the wayside now. We just didn’t want to be a band where our music had a shelf life of a couple of years.”

Iron Maiden’s Trooper Beer has confirmed more events with the following US and Canadian shows coinciding with the British metal icons' Book Of Souls tour:

Detroit: Show day (April 5th) meet-up at the Red Ox Tavern from 1 PM until late and Ciccerelli’s 22 Sports Bar, both in Auburn Hills.

Chicago show day (April 6th): Reggies from 4 PM until late, which includes a free shuttle to the venue at 6pm.

Bottom Lounge: pre and post show party with complimentary bus rides to and from the United Center. Maiden jams in the club and videos screenings plus Trooper beer specials and giveaways.

Trooper will also be at The Ogden, The Billy Goat (both locations), Lockdown Bar, Kumas Corner and Aberdeen Tap

Friday, April 8th in Edmonton, AB
On The Rocks - 2pm til 2am

Sunday, April 10th in Vancouver, BC
The Moose - 1pm til late

For more details on all the Trooper fan meet-ups visit Ironmaidenbeer.com. 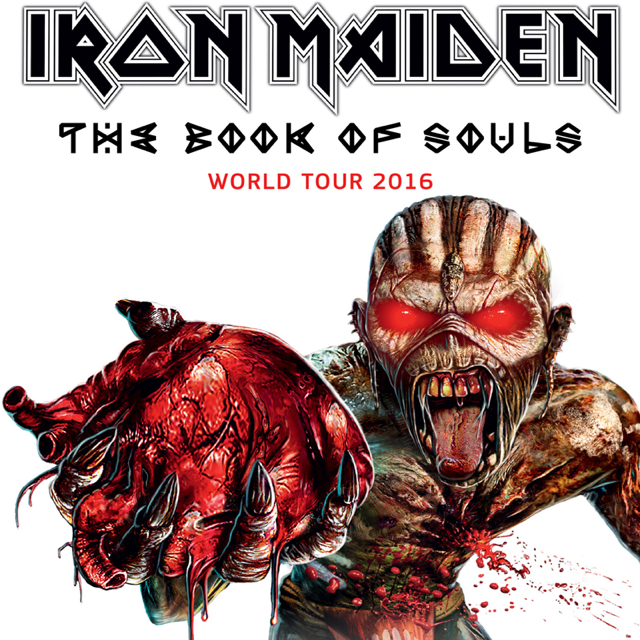 Dates for The Book Of Souls World Tour can be found here (with ticket links).