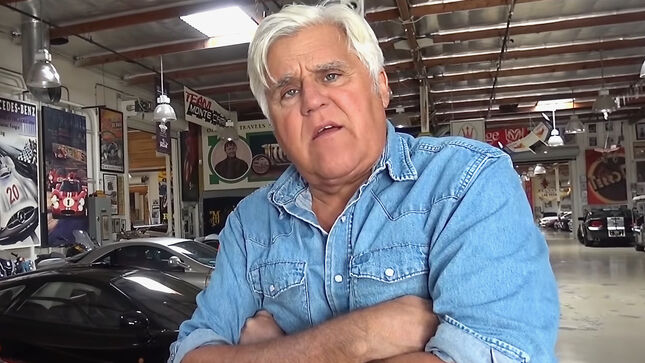 The former Tonight Show host last appeared in a live-action movie as a character other than himself way back in the ’90s. He has voiced a number of animations, however, and small-screen roles include ABC’s Last Man Standing.

Midas Man, currently in production, stars The Queen’s Gambit‘s Jacob Fortune-Lloyd as the late Beatles manager. The project charts Epstein’s role in the creative explosion of the 1960s and his sizable influence on pop music.

The Fab Four made several appearances on The Ed Sullivan Show, including three in February 1964 that were among their first appearances in front of an American audience. Their first appearance, on February 9, was seen by a then-record 73 million viewers and came to be regarded as a cultural watershed that helped launch American Beatlemania as well as the wider British Invasion.