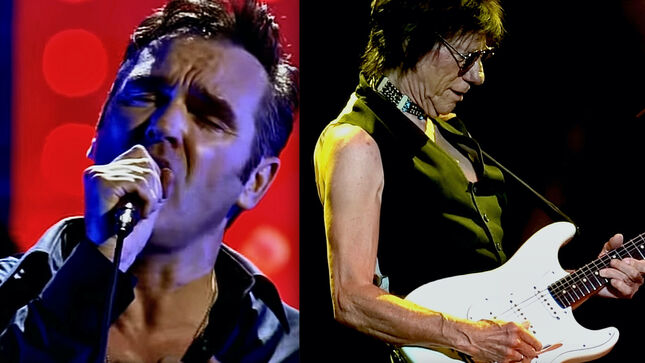 Legendary guitarist Jeff Beck passed away on Tuesday, January 10 at the age of 78. Beck’s family shared in a statement that he died after contracting bacterial meningitis.

Beck played guitar on Morrissey's "Black Cloud" (from the 2009 album Years Of Refusal), and The Smiths legend took to his official website, Morrissey Central, to pay tribute to his collaborator. 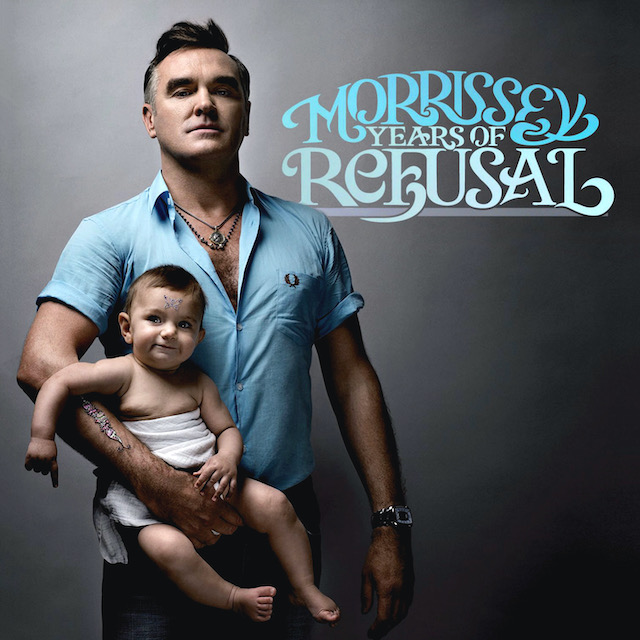 Says Morrissey: "We are losing so many, so quickly, that it is difficult to stay sane and to keep your thoughts strong. Are we all dreaming? The greats of pop and rock music are now almost entirely wiped-out.

"Jeff raised the guitar to a higher plane. Watching and listening to him play on 'Black Cloud'… I hadn't ever seen anything like it. He turned the guitar into an adventure for everyone who listened to him. He was also very easy company, and funny, and his death is a stark message for the rest of us. I am privileged beyond words to have witnessed Jeff's greatness. But it's not enough to simply say those words. The days are darker now."