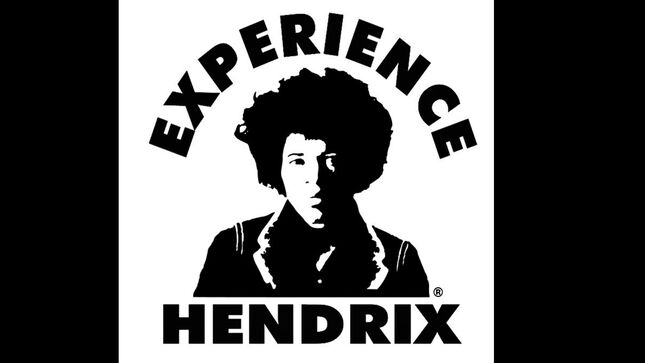 Jimi Hendrix’s brother Leon is again facing sanctions for trademark infringement, reports Complete Music Update. A court in New York yesterday ruled that he was in contempt for continuing to use the Jimi Hendrix name and brand without permission, despite a previous injunction banning such activity.

Leon has had various disputes over the years with Experience Hendrix, L.L.C., the company that manages the late musician’s legacy, and which is run by his adopted sister Janie.

Most recently there was legal action over Leon’s business partnership with a man called Andrew Pitsicalis, which infringed an assortment of trademarks and copyrights controlled by the Experience Hendrix company. As a result of that litigation, a New York court issued permanent injunctions against both Leon and Pitsicalis banning them from making use of the Jimi Hendrix brand.

But since then Leon and his daughter Tina have sold memorabilia, raised funds and organised events using said brand. Among other things, Leon gave an interview to promote a supposed Jimi Hendrix guitar, sales of which he would personally profit from. Also, Leon and Tina together organised and sponsored a ‘Jimi Hendrix 50th Anniversary Memorial Peace & Love March For Equity’ last September, where they sold promotional items.