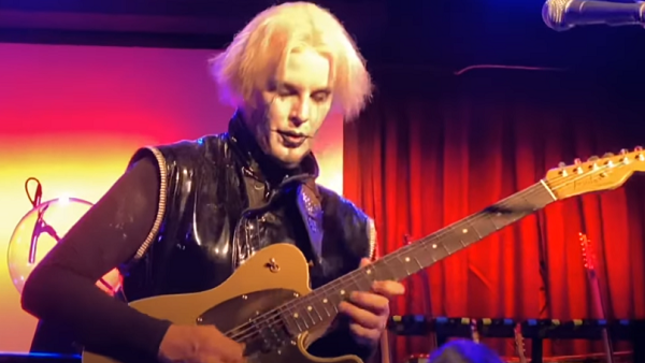 Speaking with Ultimate Guitar, John 5 confirmed rumours that he is gearing up to release a new signature guitar. Following is an excerpt from the chat.

John 5: "We're calling it The Ghost, and it is beautiful. It's all white. It's got red binding, red pickups and hardware. And it is gorgeous. It is an amazing sounding guitar and an amazing playing guitar. It's just one of the coolest things I've seen in a while, and I love it. You know, it's been in the works for a while and everything came to a screeching halt in 2019. It is just an unbelievable guitar. And yes, it is coming to fruition very soon."

UG: I love the painted fretboard. What inspired you to want to do that? Or what were some of the specifications that you gave the folks at Fender?

John 5: "To be honest, I saw the Supreme guitar they (Fender) did and that had kind of a painted neck and I give credit where credit's due. But that guitar was in such a very, very, very, very limited production I was like well why not get this out to the population so that everybody can get this because it's so beautiful. It's just like when the Les Paul came out. They only made like 100 of them [in the original run], so nobody would get to enjoy that beautiful guitar. I'm not comparing The Ghost to the Les Paul. I'm just giving an example of something that, if it's such a limited run, just imagine how terrible that would be. Like if they stopped at 100 and there were only 100 Les Pauls ever made. So I was like, let's make this something that we can get out to the public so everybody can enjoy it." 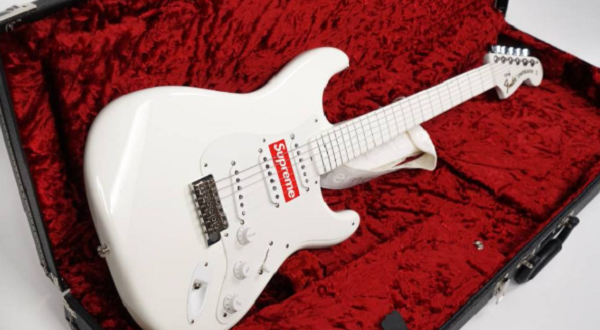 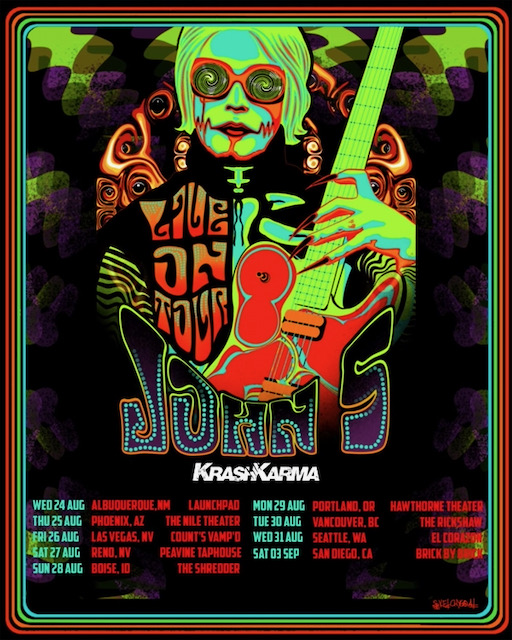 "Land Of The Misfit Toys" video: