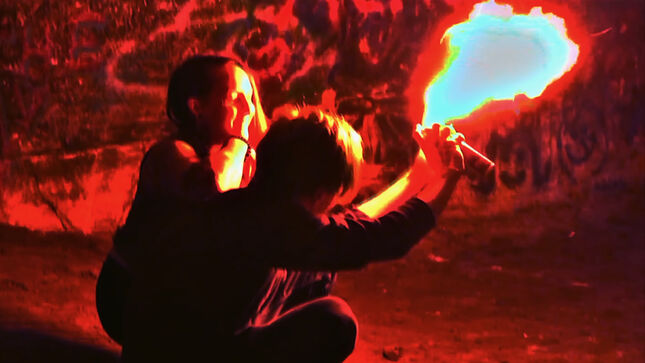 Johnny O'Neil has released "Red Suns In The Sky", the third single and video from his debut album, Truth Or Dare. Stream the album here, and watch the video below.

Johnny O'Neil speaking about the video, "This is the most 'cinematic' video we have filmed thus far. We really wanted the video to tell the song's story, which is essentially about the joy, freedom, and exploring of the human experience, crossing all boundaries. It is also the most involved video we have filmed by far, with a number of different location shots, a cameo appearance by a '67 Cutlass Convertible, as well as two splendid actors with wonderful energy and presence, Abbey Wright, and Wes Mager (and believe it or not, they had never met before the shoot!)."

Truth Or Dare is the blazing new solo debut from guitarist Johnny O’Neil, co-founder and mainstay of the Minnesota legendary hard rock band, Dare Force. It’s muscular, guitar-driven rock with a powerful foundation supplied by drummer Joachim Baecker, as well as a guest appearance by UFO’s original keyboardist, Danny Peyronel. Both O’Neil and Baecker are no strangers to the Midwest music scene, and have finally joined forces to lay down a new set of refreshing rock & roll.

Engineer and co-producer Brian Bart (a Midwest legend in his own right, and co-founder of Dare Force along with O’Neil) has delivered a crisp, clean recording that fully captures O’Neil’s blistering guitar work. Truth Or Dare features nine songs, including the first single from the album, "Snake In The Grass," the symphonic rocker "Temple," the driving instrumental "World Run Amuck," and a rollicking remake of The Beatles’ classic, "Revolution." 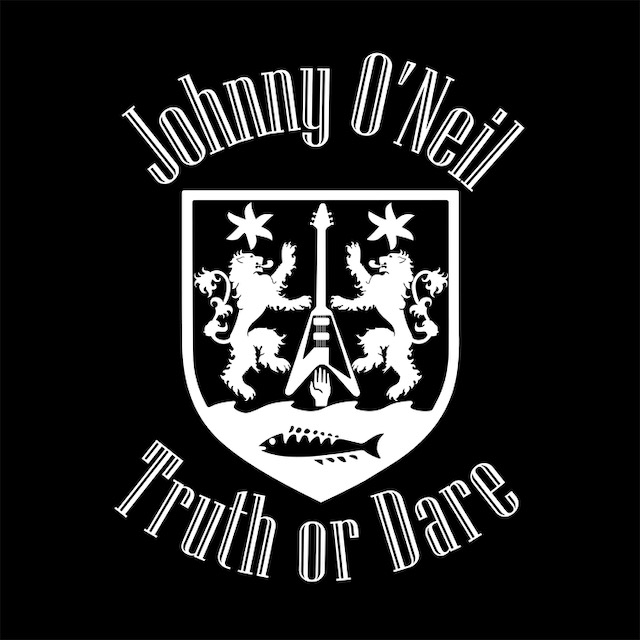 "Snake In The Grass" video: