KAYAK Launch Title Track From Upcoming Out Of This World Album 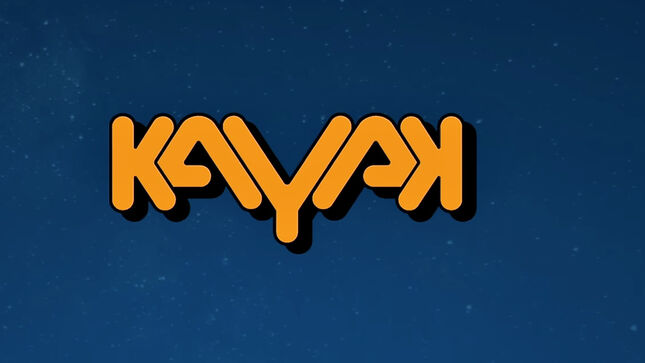 Legendary Dutch progressive rockers Kayak are set to return with their 18th studio album Out Of This World on May 7, 2021. They have launched the video for the album’s epic title track; watch below.

Ton Scherpenzeel comments: “Ever had the feeling you wanted out of this world that sometimes seems to border on insanity? This is about longing for an escape to some faraway peaceful place with the one(s) you love. For reference, we’ve literally included a phrase from an old Kayak song about a modern Noah and his space ark.”

The album is now also available for preorder, arriving as a Limited CD Digipak, Gatefold 2LP + CD, and as Digital Album. An exclusive blood red vinyl edition is available directly from the band. Preorder here.

Out Of This World, the band’s eighteenth studio album, with 15 new tracks, spanning 70 minutes of energetic and incredibly diverse material- though still very much recognizable as Kayak. It is clear that the new found energy has gained even more momentum since Hans Eijkenaar rejoined the group. Although they were forced to cancel all tours because Ton Scherpenzeel suffered a heart attack at the end of 2019, and immediately after that because of the Covid pandemic, we’re hearing a band that, since the demise of Pim Koopman in 2009, has not sounded more together, balanced and motivated. 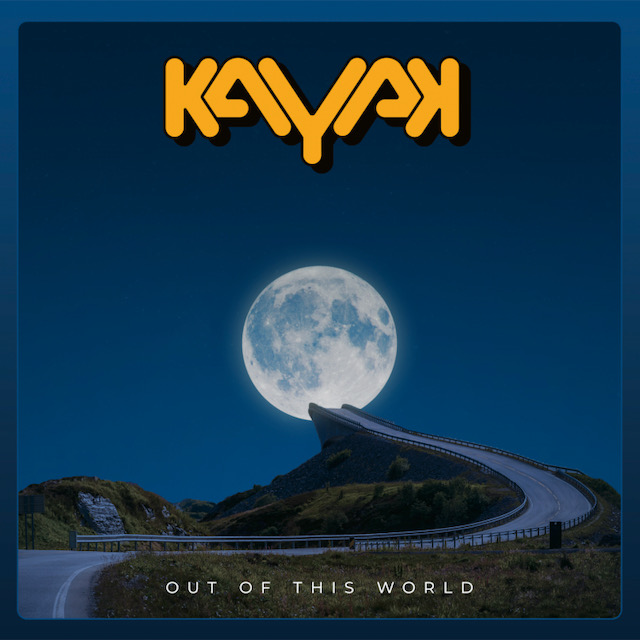 "Out Of This World" video:

The current lineup of the band is as follows: