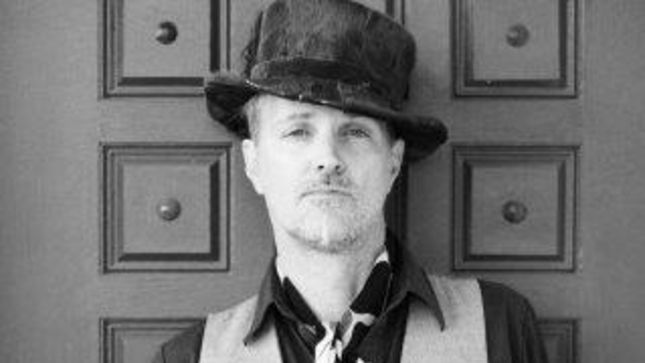 "We're going to be doing Kik Tracee songs (which haven't been played live in over 20 years) as well of some of Stephen's solo material, and also some original material from a secret project he and I have been working on with some extremely familiar names," says Fortier. "It's going to be a free show starting at 8pm, with Michael McVadey opening the evening."

In other news, catch Drew on stage with Bang Tango at the following shows: