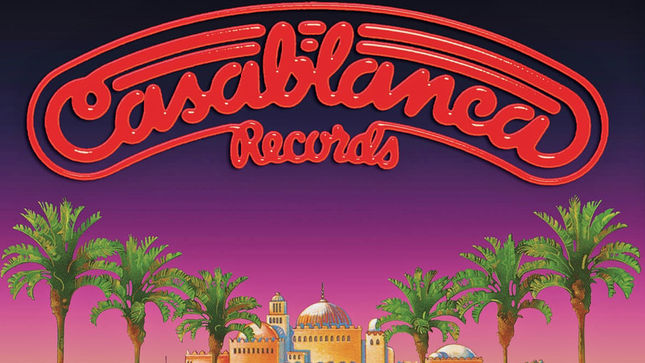 Episode #233 of the Three Sides Of The Coin podcast is streaming below.

“Larry Harris Co-founder of Casablanca Records with Neil Bogart joins us to talk about KISS and Casablanca! Larry Harris began working for Buddah/Kama Sutra Records in the summer of 1971 as the local New York promotions man, and in 1973 joined his cousin Neil Bogart in founding Casablanca Records. He became senior vice president and managing director of the company in 1976 and left Casablanca in the fall of 1980. Larry was born in New York and now lives and works in Seattle.

“From his daring first signing of KISS, through the discovery and superstardom of Donna Summer, the Village People, and funk master George Clinton and his circus of freaks, Parliament Funkadelic, to the descent into the manic world of disco, this book charts Bogart's meteoric success and eventual collapse under the weight of uncontrolled ego and hype. It is a compelling tale of ambition, greed, excess, and some of the era's biggest music acts.”