KISS Manager DOC McGHEE On Band's Final Show - "You’re Not Going To Get Six Guys Up There In Makeup, That’s Not Going To Happen" 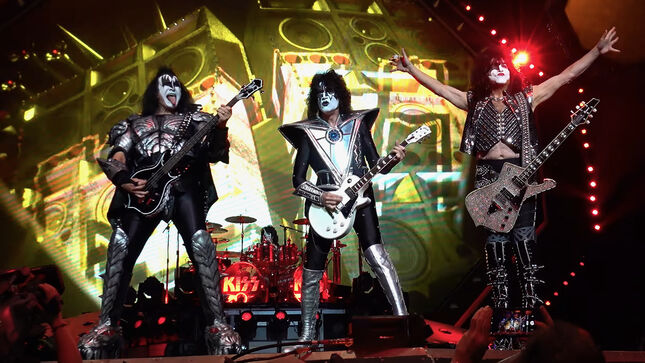 During the chat, McGhee discusses his quarter-century-long tenure as the unquestioned coach of KISS, his early vision for the reunion era, the importance of Eric Singer and Tommy Thayer, how he’ll most remember his time in KISS, and more. In the following excerpt, he talks about the upcoming final night on The End Of The Road World Tour, and who fans will see on stage that night...

Andrew Daly: Throughout The End of the Road Tour there has been near-constant speculation if Ace (Frehley), Peter (Criss), or Bruce (Kulick) will be joining the band on stage. Are any of these guys going to come and play, or will it just be Paul (Stanley), Gene (Simmons), Eric, and Tommy standing together on that final night?

Doc McGhee: "Honestly, I don’t know. You can invite them, but they may not come. They may come, they may not come, and we might not invite them. We’ve talked to them, and we’ve talked about it. Well, we don’t talk to Peter, but we do talk to Ace. We haven’t talked to Peter in a long time. But you know something? They were part of it, they aided in starting this band, and they should be part of the end of this. They started this, so in some way, they should be able to share that spotlight on the way out. Now, regardless of if it happens or not, you’re not going to get six guys up there in makeup. That’s not going to happen."

The complete End Of The Road World Tour schedule can be found here. 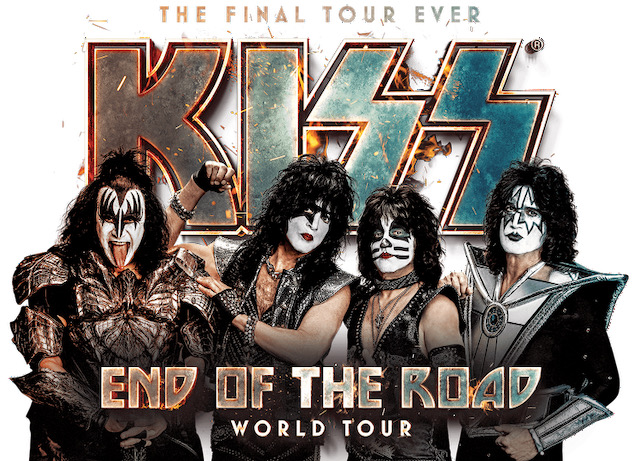