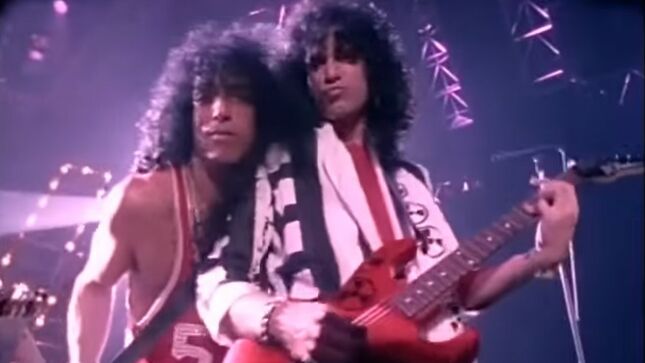 KISS has published the official music video for “Crazy Crazy Nights” on YouTube. The video and opening track to their 1987 album Crazy Nights had previously been unavailable online. With the lineup of Paul Stanley, Gene Simmons, Bruce Kulick, and Eric Carr, step into the time capsule and enjoy a slice of the unmasked era of KISS:

Kulick commented on the video release saying, “Don’t you think it’s finally time for the ‘Crazy Crazy Nights’ video to be on YouTube?? I do!!! Please share, the 35th Anniversary will be coming soon!!!” 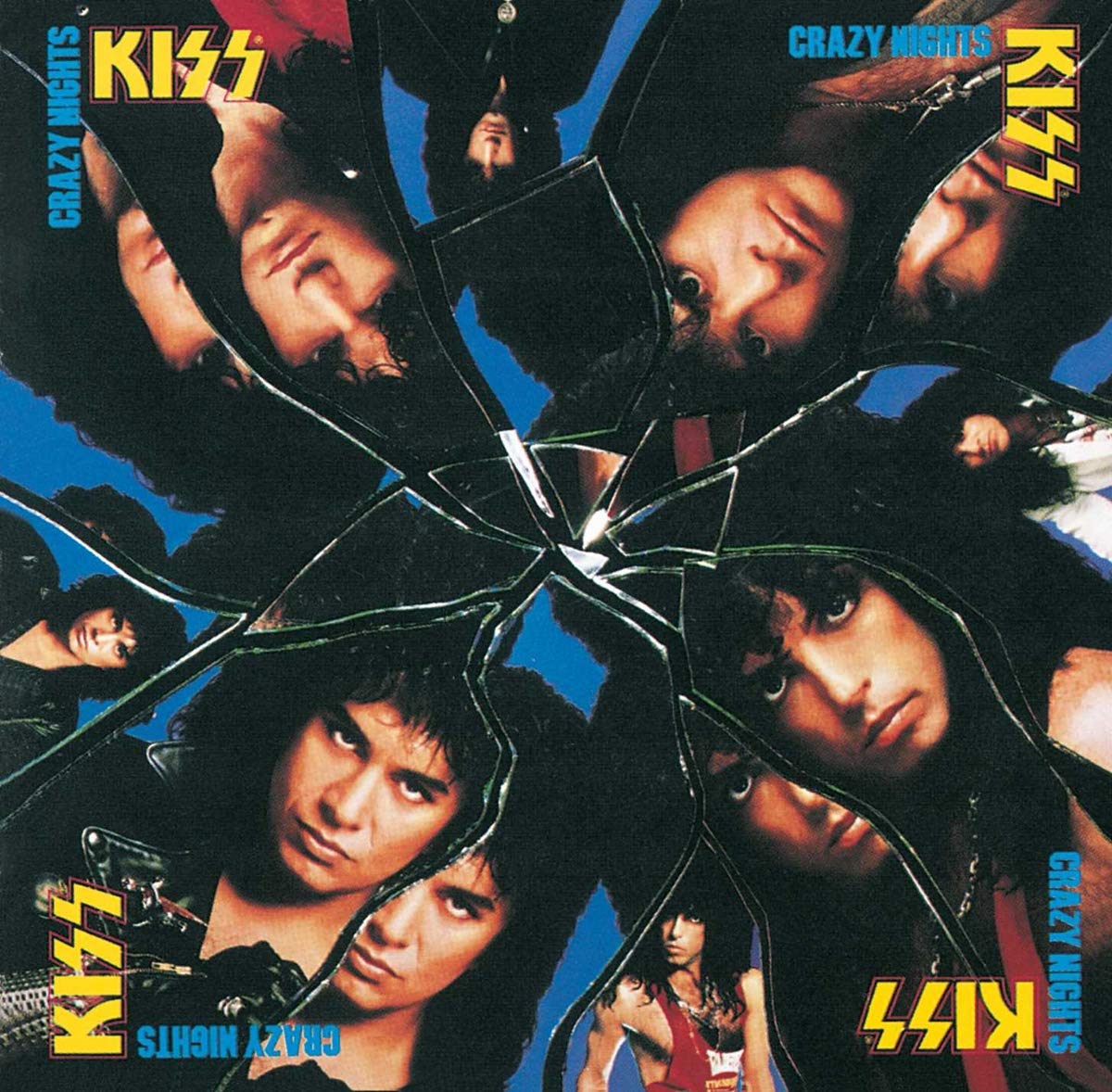 Produced by Ron Nevison, Crazy Nights would reach #18 and #21 on the U.S. and Canada charts, respectively. The album has achieved platinum status in the U.S., Canada and gold certification in the U.K. and Finland.