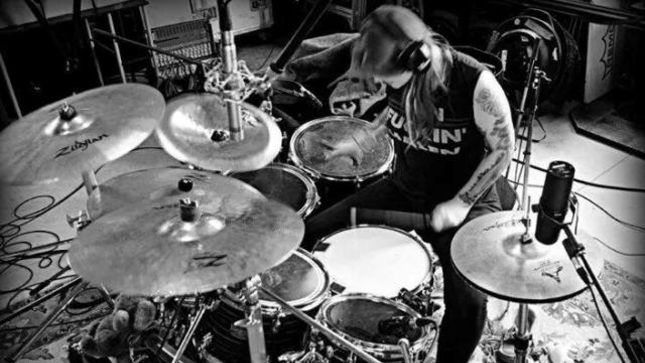 Kittie drummer Mercedes Lander has launched a new band called The White Swan, which sees her singing as well as playing drums. She spoke exclusively with BraveWords scribe Carl Begai about how the band came to be: