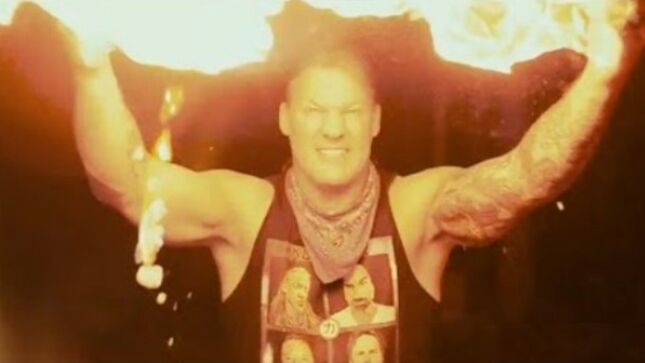 Kuarantine is Chris Jericho of Fozzy, Kent Slucher of Luke Bryan Band, Joe McGinness of Klassik 78, and PJ Farley of Trixter. They have followed up their covers of KISS' "No No No" and "Heart Of Chrome" from last year with their take on "Love's A Deadly Weapon", taken from the KISS album Asylum, released in 1985. 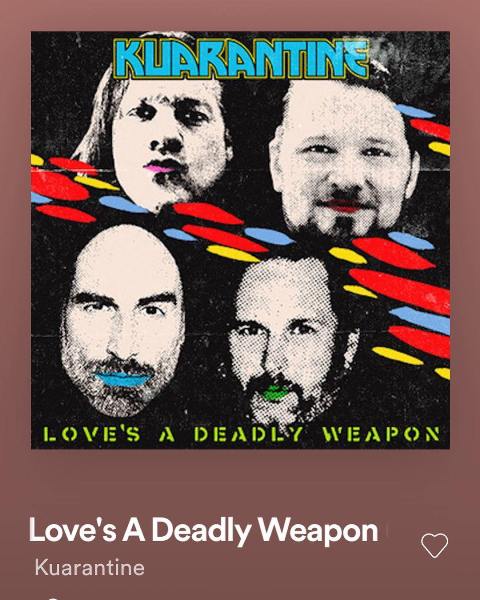 Jericho: "After the huge response to the first two Kuarantine singles and the hundreds of thousands of views and streams they accrued, we agreed it was time to release our next magnum opus, 'Love's A Deadly Weapon'. It's heavy, trashy, proggy and most importantly, catchy AF! So cuddle up to your Valentine and enjoy the filthiest love song ever... You're welcome."