LAMB OF GOD's Headbangers Boat Is Sold Out! 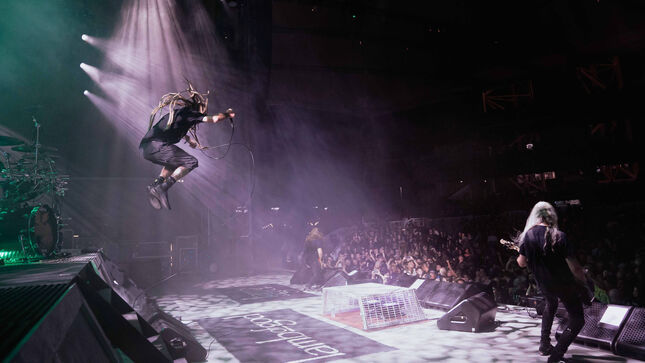 Lamb Of God and Sixthman, creators of unforgettable festivals on sand and at sea for more than two decades, have announced that the first-ever Headbangers Boat, sailing October 31 - November 4, 2023 from Miami, FL to Nassau, Bahamas aboard the Norwegian Pearl, is now sold out.

Says Lamb Of God: "Y’all are crazy... the first annual Headbangers Boat sold out less than 24 hours after the general on-sale. Join the official waiting list at headbangersboat.com to get first access if any additional cabins are released to the public. See you on Halloween 2023!" 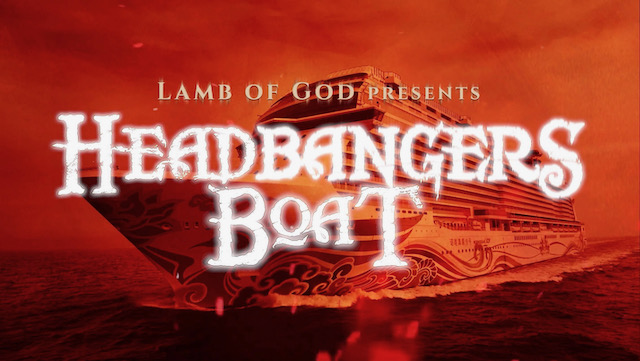 Lamb Of God Headbangers Boat will feature live music from sun-up to sundown, across several stages and settings throughout the ship, including two unique shows from Lamb Of God, featuring a complete performance of their 2004 landmark third album, Ashes Of The Wake, in its entirety. The 5x Grammy® Award-nominated band will further honour heavy metal’s past, present, and future by curating a spectacular selection of special guests, including such hard rock icons as Mastodon, Hatebreed, GWAR, Shadows Fall, God Forbid, Fit For An Autopsy, and Lamb Of God’s Mark Morton (Solo Band), with special guest hosts Jose Mangin and Riki Rachtman, Jamey Jasta’s The Jasta Show, and more to be announced.

In addition, the fully immersive schedule of events will see members of Lamb Of God hosting an array of activities including a Q&A conversation and photography show with vocalist Randy Blythe, a drum-off with drummer Art Cruz, and casino tournament with bassist John Campbell.

“Imagine the sheer horror on the faces of all the happy families aboard, let’s say, a Disney Cruise, when they look across the sea and see GWAR decapitating someone on the main deck of a big-ass boat filled with a few thousand crazed metalheads,” says Lamb Of God vocalist Randy Blythe. “If there’s any better reason to go on the Headbangers Boat, I can’t think of one…well, that and all our other friends we’ve played shows on land with that will be joining us. It’s gonna be a party for sure – see y’all somewhere in the Atlantic!”

"A thrash metal cruise vacation to the Bahamas? Hell yea! Headbangers Boat!,” says Lamb Of God guitarist Mark Morton. “We’re stoked about this one y’all! Join us in a celebration of the heavy metal movement that these bands and these fans have been building for the last two decades. Lots of incredible bands with some more surprises announcing soon. LFG!" 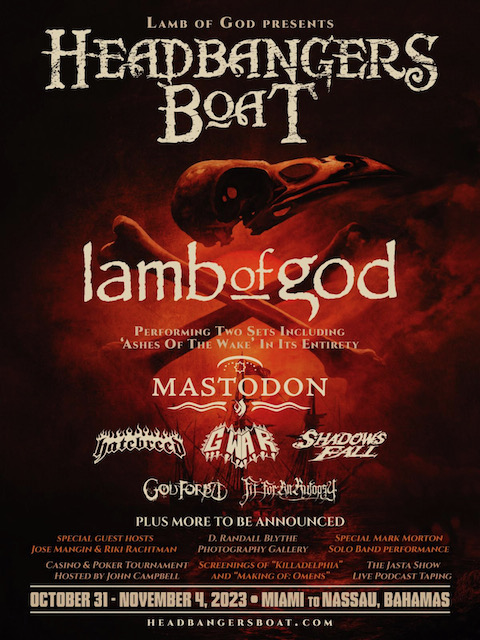