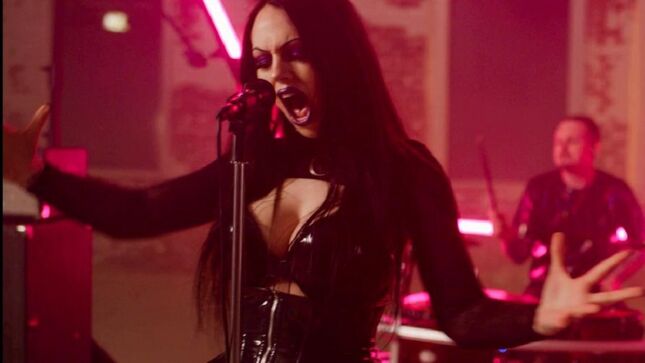 Modern metal act Living Dead Girl has issued a new video for “Alive,” the first single from the forthcoming Exorcism album, originally released as a single in October.

“‘Alive’ is an anthem,” says vocalist Molly Rennick. “It’s about letting loose, doing what makes you happy and being in control of your life. This video captures that energy perfectly. It’s fun, upbeat and captivating. I’m thrilled with how this video turned out and how it truly brought this song to life!” 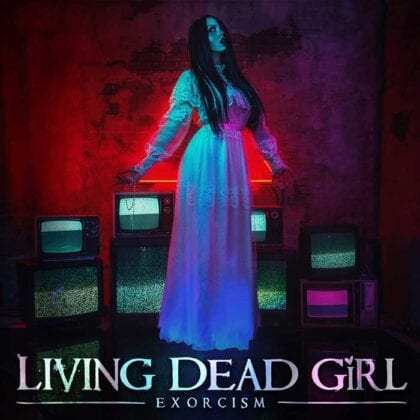 Exorcism, available June 11, is available for digital preorder at this location. Additional bundles, including physical CDs, vinyl and exclusive merchandise are available at LivingDeadGirl.ca.

On Exorcism’s 11 banging tracks, Rennick channels her inner “goth girl gone bad” attitude. From the raging, down-tuned riffs of the title track and “Worship Me,” to the infectious, singalong chorus of “Villain,” to the enticing, taunting melodies of “Beautiful” and “Alive,” Rennick commands your full attention.

Formed in 2017, Living Dead Girl’s style is a unique combination of goth-inspired heavy metal meets fellow Canadian frontwoman Avril Lavigne, possessing an amalgam of genres including rock, metal, industrial, goth, pop and punk rock. The music perfectly encapsulates Rennick’s personality, which she admits is a dichotomy of “one wears baby pink and Hello Kitty and listens to pop music, and the other a goth girl in fishnet stockings who listens to dark heavy metal.” The 21-year-old Rennick’s amazing vocal range sees her seamlessly switching from taunting, high-pitched croons, to menacing, harsh barks, to haunting growls with relative ease.