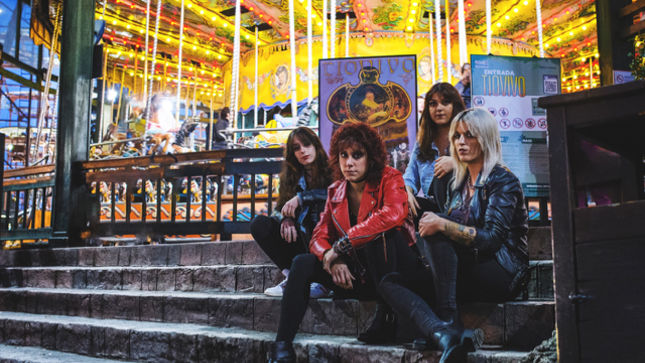 Lizzies recently announced the inking of a worldwide deal with the Swedish label The Sign Records to release their first album on April 1st. They're have unveiled the artwork of the album, handled by Mario Rivière, who took care of the band's 7" Viper –which came out in July 2015– and has also worked with artists such as Adolescents, Zeke, Joey Ramone or Electric Frankestein, among others.

Furthermore, the band just uploaded the lyric video for the opening track of the album, “Phoenix”, as an appetizer of how the album will be like.

The band states, “We wanted everyone to be able to read the lyrics of this song. 'Phoenix' has a really clear message: we're back and stronger than ever. It's a ‘fuck you’ to life's negative side. It's about not giving up, whatever may happen." 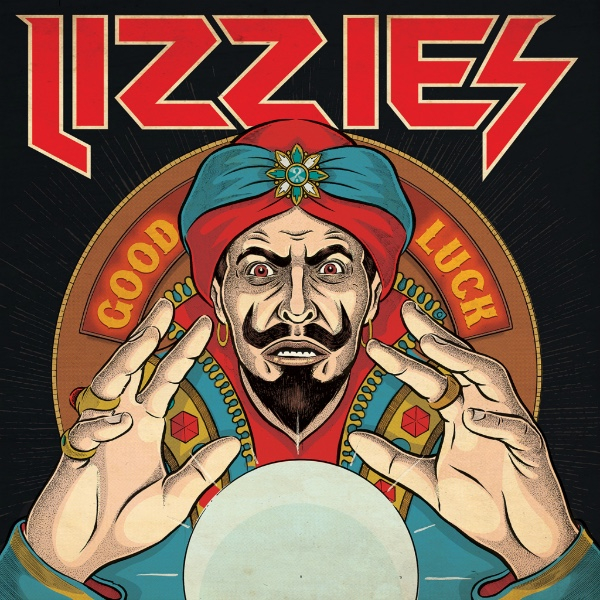 It’s been 6 really intense years since Lizzies' inception in 2010. Their particular sound, which blends the aggression and melodic edge of NWOBHM with a punk attitude, helped them building an reputation that has taken them to Metalheadz Open Air and Headbangers Open Air (Germany), Muskelrock (Sweden) and Live Evil Festival (England).