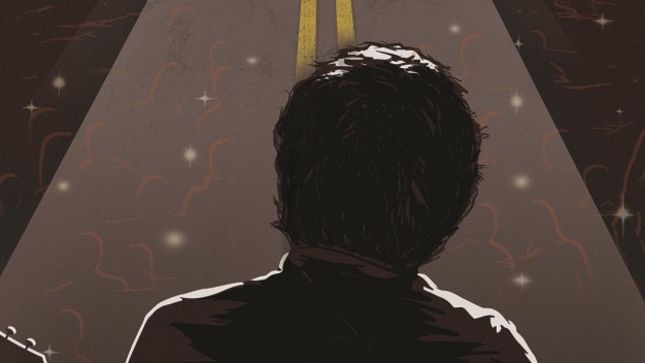 Long Way To The Top, a feature length documentary about life as a working, touring musician, has been announced as an official selection, premiering at the 39th annual Cleveland International Film Festival, March 23rd-25th in Cleveland, Oh.

Directed by musician/filmmaker Rob Montague of Late Morning Films, the film gives an unfiltered glimpse at life on the road, traversing the globe with musical artists David Ramirez, Grizfolk, and The Sword, with commentary from Rock luminaries including Phil Collen of Def Leppard/Manraze, Scott Shriner of Weezer, Wes Borland of Black Light Burns/Limp Bizkit as well as members of Taking Back Sunday, Nine Inch Nails, Junkyard, Oedipus, and more.

Director Rob Montague says, “This really is a music film by musicians, for musicians, about musicians. Everybody involved, we’ve all been there, in the trenches ourselves, and then to go there again as a filmmaker and capture it, I think that comes across in a really intimate way.”

The film’s producers Taylor Wallace, Rico Csabai and Thom Hazaert are no exception, with an impressive musical pedigree of their own. Wallace serves as lead vocalist of progressive metal band Trigger Point, who recently released their sophomore album Giving Up The Ghost, produced by Shaun Lopez of Far and Crosses, who also appears in the film. Hazaert, a former major label A&R; rep, is the President of THC : Music, an independent label distributed by Ingrooves/Fontana, as well as a marketing consultant/manager/producer who has been involved with the likes of Motorhead, Limp Bizkit, Chimaira, Switched, Staind, Adema, American Head Charge, and more.