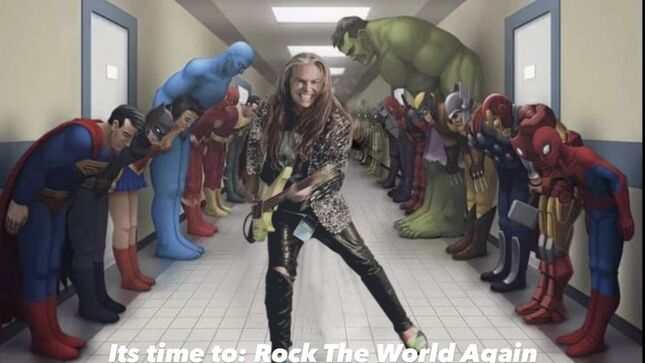 The new album contains influences from 1960s rock ‘n’ roll combined with something “more funky” for 2021. The band has recorded a tribute to Sweden’s biggest band of all-time, ABBA, and also a tribute to Bill Withers, who died last year, with a cover of the classic “Ain’t No Sunshine”, sung by former Black Sabbath vocalist Tony Martin and ABBA session musician Janne Shaffer on guitar. 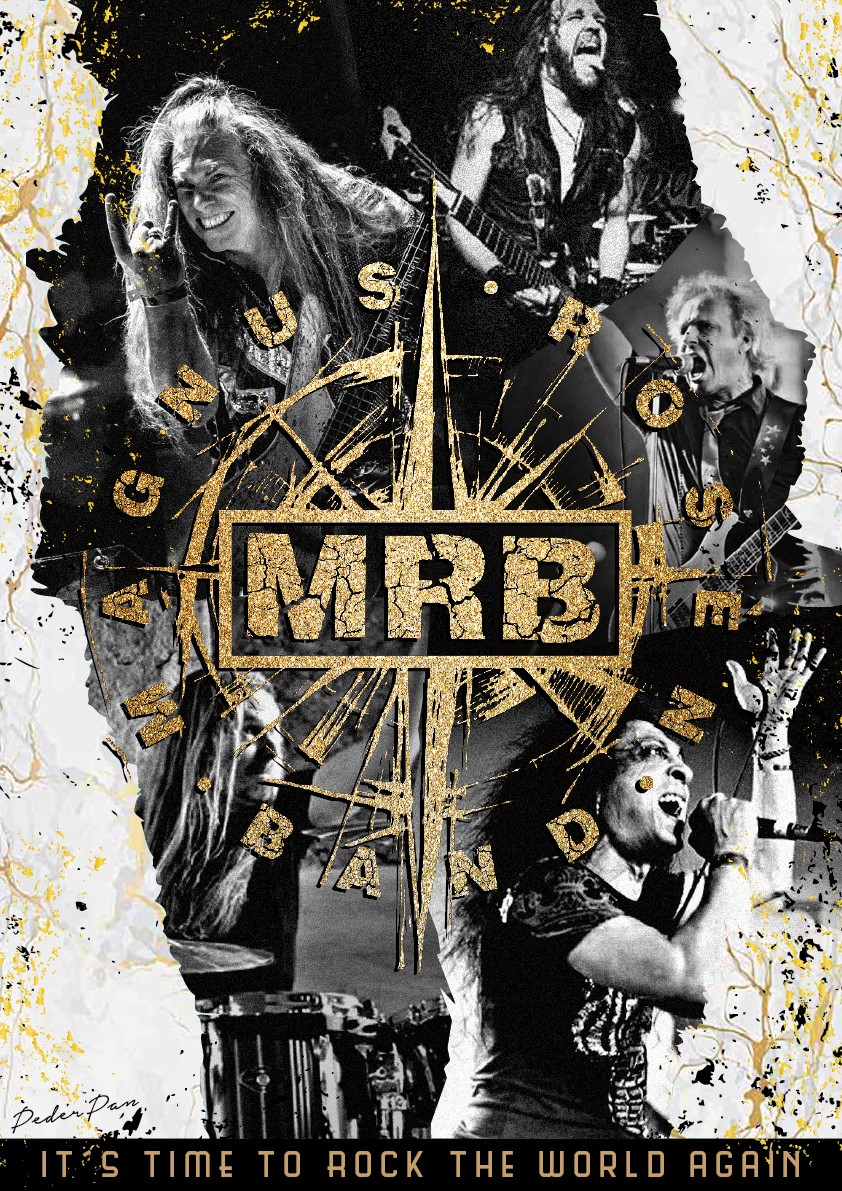 The album was recorded during the COVID-19 pandemic in four different countries – England, Brazil, Sri Lanka, and Sweden.

Rosén comments: “Since I have played music widely and ruthlessly between the different music styles, I am now here with enough power to set down my foot on the rock stage again with my own rock band MRB. The rock music that I grew up with where dreams and visions grew has become a reality. World tours, Grammy nominations and gold records with Hammerfall, concerts with the Gothenburg Symphony Orchestra and collaborations with the Gothenburg Opera where seven full up performances took place with bass playing and ballet [with royalties also] enjoying the show. Yes, a lot of water has flowed under the bridges since the wish list was written.

“Now it's time for rock music with my own name after 43 years of playing. The songs meander through different styles of music but all the time with the rock flag hoisted.

“With 43 years of experience, it's more fun than ever with the music and it starts to sound the way you really want it to. The magic of music is when the emotions shine through and the presence is here and now.”