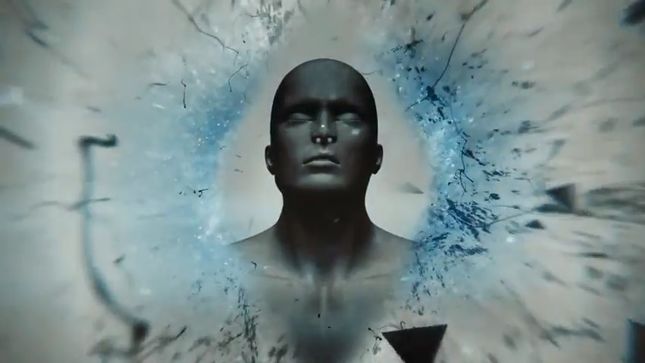 The newly established Symmetric Records, a record label run by busy musician and producer Bob Katsionis has just announced the beginning of its collaboration with Athens-based modern atmospheric progressive metallers Mask Of Prospero.

Their debut album will be released on March 11th alongside a live performance of the band in Athens and it will be available as a Digipak and also in the form of an Icon-Disc, a pioneering format which brings the experience of listening to an album in every iOS/Android based device. 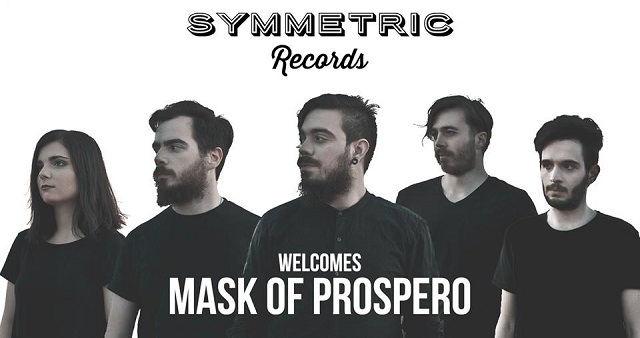 “We are really happy for our collaboration with Symmetric Records, not only because we know and trust Bob (to whom we also trusted the production of our album), but also because we want to be one of the first bands to release their music as an Icon-Disc! In addition to that, there is a notable transparency in financial agreements between us and Bob and we also know that he will do the best possible for us, without false promises. We are looking forward to the release date!” says the band.

Bob states that “Mask of Prospero is a band that I really wanted to include in my label’s roster. They are thirsty to create and passionate to work. They are also nice guys and I really prefer working with and helping such musicians to collaborating with a band that may sell more, but I can’t get along with. Their debut album is something that hasn’t been heard before in our country and I will do whatever I can to make this album as successful as possible.”