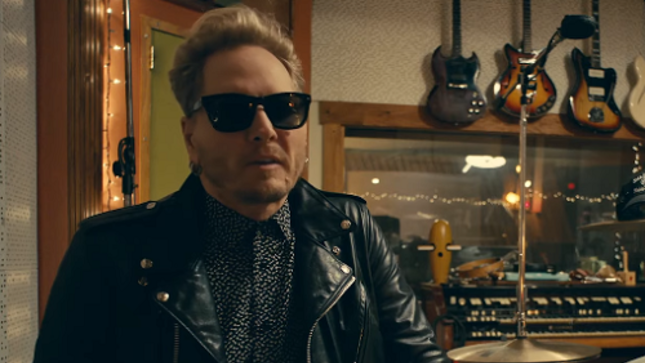 "Just got a cool text from Shooter Jennings a doc soundtrack we did together for a film called Chasing Whiskey: The Untold Story of Jack Daniel's is released now on Amazon. It is the story of Jack Daniel's from the beginning and the history of the culture it created from The Rat Pak to Lemmy, Slash and Keith Richards. It’s always been the outlaw beverage of choice. The soundtrack is a dirty swagger created with @shooterjennings @jessedayton and Michael Devin. Check it out now at Amazon." 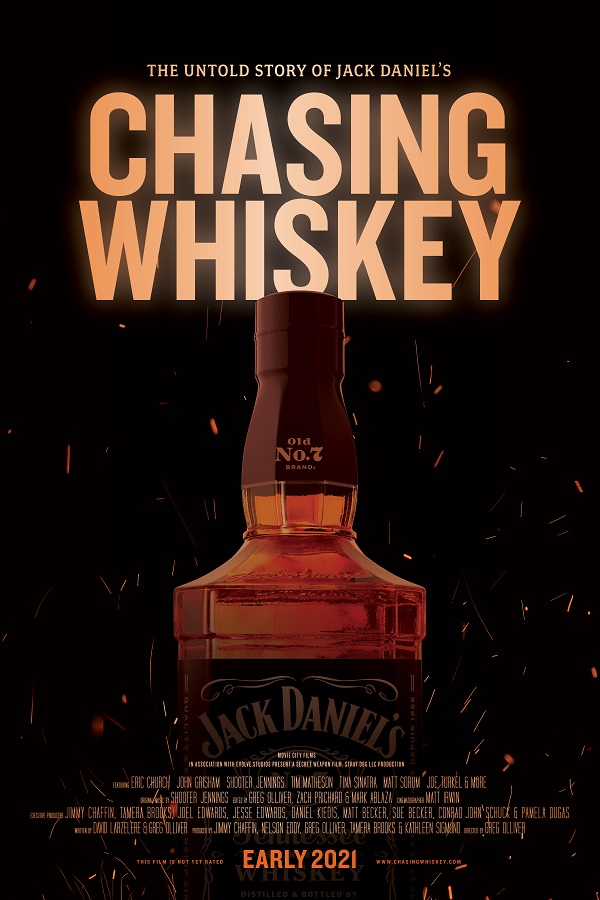