MEGADETH Bassist DAVID ELLEFSON On Rust In Peace - "We Wrote The Record In A Very Dark Time, But Recorded It Stone Cold Sober" 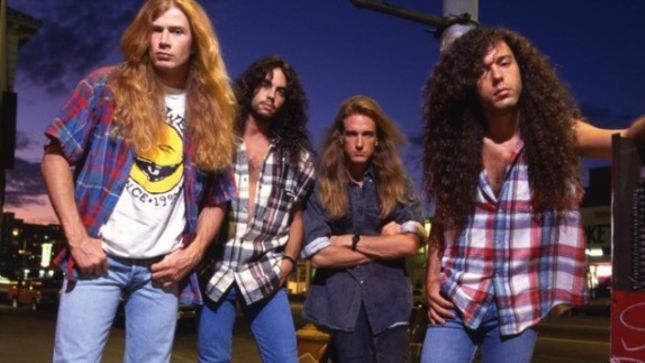 Megadeth bassist David Ellefson recently spoke with Robert Cavuoto for My Global Mind and discussed his new venture, Ellefson Coffee Co. He also commented on how Megadeth was able to write, play, and perform under heavy influences while still managing to secure and maintain record contracts.

Ellefson: "In the beginning, it worked but by the end, it didn’t (laughs). I think the end came for us in 1989 as it was a very dark year. The band had splintered, management had splintered, and Capitol records sat idle waiting for us to get our act together. Ironically, we wrote one of our fan favorite records, Rust in Peace during that time. What’s interesting in another dark and tumultuous time we managed to write another one of fan favorites Peace Sell…But Who’s Buying just a few years earlier. What starts to trouble you as an artist is you realize that in your darkest days you wrote your best music. There always a looming call to go back to it so you can recapture it. Unfortunately, as a human being living in the world, you can’t operate under that premise. What made Rust in Peace so successful was that we wrote the record in a very dark time but got clean and sober and recorded it stone cold sober. Then we went out and were able to tour to bring the band on to even greater success with sober judgment. Even with Dystopia, it was a record written in a dark time in the band’s career with lineup and management changes. All these sorts of things turning around in the camp and I think in a weird way it created this disturbance within that created this terrific music for 'without'." 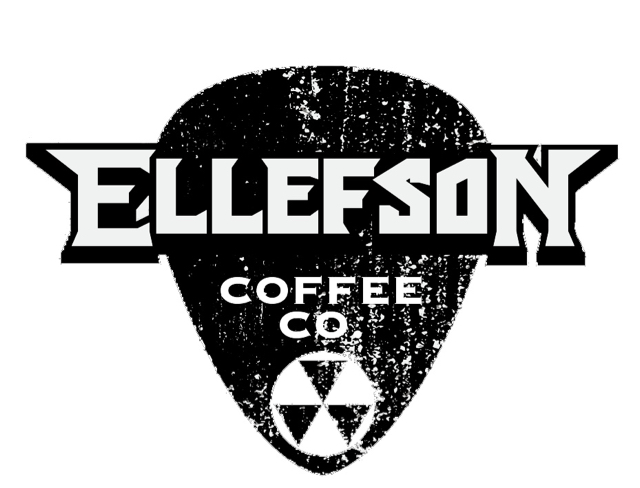 The store also serves as a “Museum Of Deth” featuring permanently displayed artifacts and memorabilia from Ellefson’s personal collection, as well as memorabilia from other artists. After teaming up with local Jackson Coffee shop Coffee Choices (one of Ellefson’s personal Jackson haunts) and owner Susan Reiter for their Urban Legend blend, David’s ECC (and EMP) partner Thom Hazaert suggested taking the partnership farther.

“One day Susan and I had a conversation about the idea of sort of re-branding Coffee Choices into something more aligned with the ECC brand, and us coming in as partners.” Says Hazaert. “I pitched the idea to David, we had already discussed the idea of opening a brick and mortar outlet maybe in Phoenix, and we all loved the idea, being David’s hometown, and Susan’s amazing history in Jackson, and her experience running Coffee Choices.”

Adds Ellefson, “I’ve been blessed to travel the world year after year as a musician but my roots have always stayed in Jackson, MN. So, it’s a true honor for our coffee brand to have a retail shop on the main street USA I grew up on, and to serve the very community I was born and raised in. Aside from some great coffee and a fun Rock N’ Roll atmosphere, our store is a go-to destination for coffee that also tells my story of heavy metal and global music history. I look forward to seeing you there!”

And any Megadeth fan already knows Jackson well, even if they don’t know it, as the connections to this small Midwest town run deep in Megadeth lore. Loon Lake Cemetery, that spawned the legend of Mary Jane, immortalized on So Far, So Good, So What is a few miles down the street, while the Ellefson family farm that inspired Megadeth hit “Foreclosure of a Dream” is also a stone’s throw from where ECC is setting up shop. 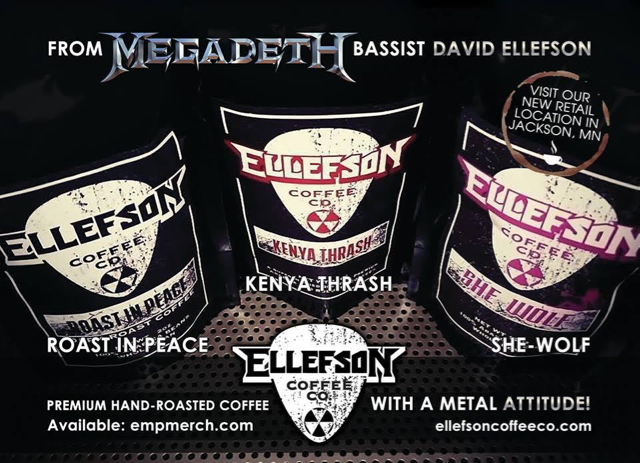