MEGADETH's Unplugged In Boston Album To Be Released On CD, LP In August 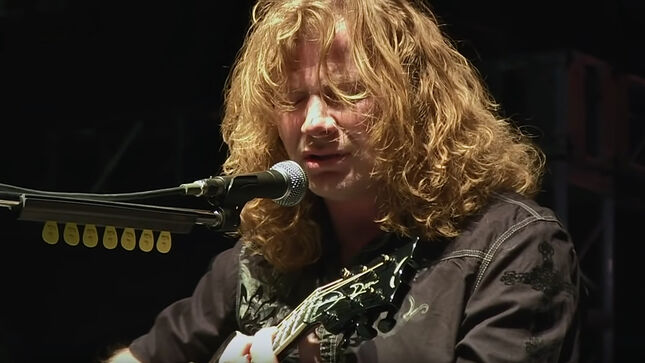 Previously only available to Megafanclub members on CD, Megadeth - Unplugged In Boston will be released on CD and vinyl via Cleopatra / Purple Pyramid on August 20.

Desription: The first-ever commercial release of a one-of-a-kind concert experience from Dave Mustaine's powerhouse metal outfit, captured as never before in an intimate, acoustic performance! Recorded in 2001 and only available in very limited quantities, this album has been a Megadeth collector's holy grail with totally unique versions of such favorties as "Symphony Of Destruction," and excerpt of "Holy Wars... The Punishment Due," "Moto Psycho" and more! Available on digipak CD and an array of vinyl color options to choose from! 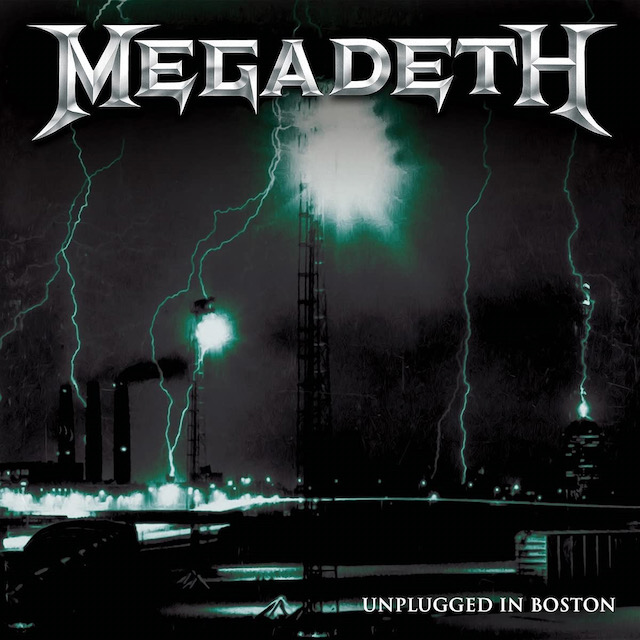