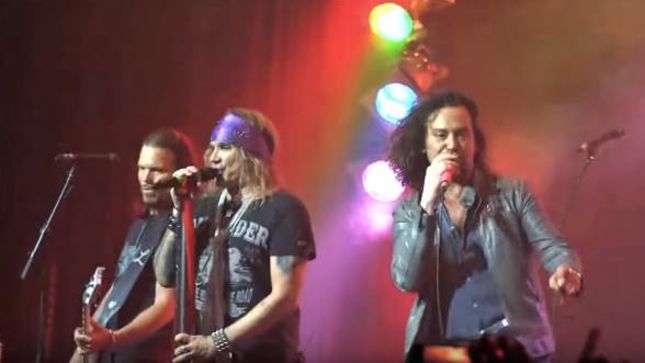 Adler is featured in a new interview with Lucas H. Gordon. Adler reveals that he's been sober for over four years and hasn't touched drugs since 2008, he comments on what fame means to him, and outlines his daily regimen to stay healthy and happy.

Steven Adler is in the midst of an Australian tour, confirmed dates can be found in the official poster: