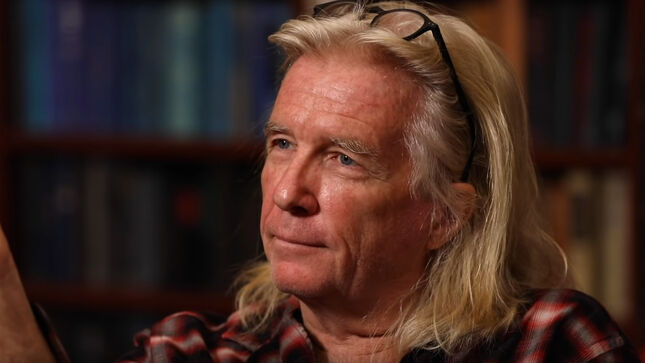 The UK-listed company has bought a catalog from legendary record producer and mixer Bob Rock, acquiring 100% of Rock’s producer rights for Metallica’s Metallica (The Black Album) and Michael Bublé’s Call Me Irresponsible, Crazy Love, Christmas and To Be Loved, which in total comprise 43 songs.

Today’s announcement follows last week’s news that Hipgnosis has acquired 100% of the music publishing rights – including both publisher and writer’s share – to Shakira’s entire catalog.

Bob Rock started his collaboration with Metallica in 1990, co-producing their US diamond-certified (16x platinum) self-titled album, most commonly referred to as The Black Album.

Debuting at #1 in 10 countries, The Black Album spent four weeks at the top of the Billboard Top 200 and in December 2019 became the fourth release in history to enter its 550th week on the Billboard 200. The Black Album was named #255 by Rolling Stone in their 500 Greatest Albums of all Time list. The album’s five singles "Enter Sandman", "The Unforgiven", "Nothing Else Matters", "Wherever I May Roam", and "Sad But True" are among Metallica’s best-known songs.

Songs from the album have been streamed more than seven billion times across all services.

Merck Mercuriadis, Founder of The Family (Music) Limited and Hipgnosis Songs Fund Limited, said: “The breadth of Bob Rock’s enormous successes are almost impossible to match by any creator in the history of music. From Metallica’s most famous Black Album to Michael Bublé’s Christmas, he has produced some of the biggest albums of all time that continue to be evergreen, year in and year out. Everyone who has worked with Bob knows he is a difference maker, which is why the artists he has produced end up making multiple albums with him which are almost always their biggest successes. Bob is very special and as a fellow Canadian, it is a pleasure to welcome him and his incredible productions to the Hipgnosis family.”

Bob Rock added: “I put my heart and soul into these recordings. I know how much Merck loves music, so it was an easy deal to put together.”