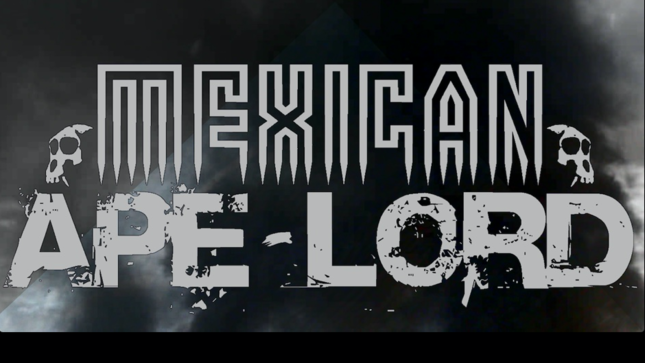 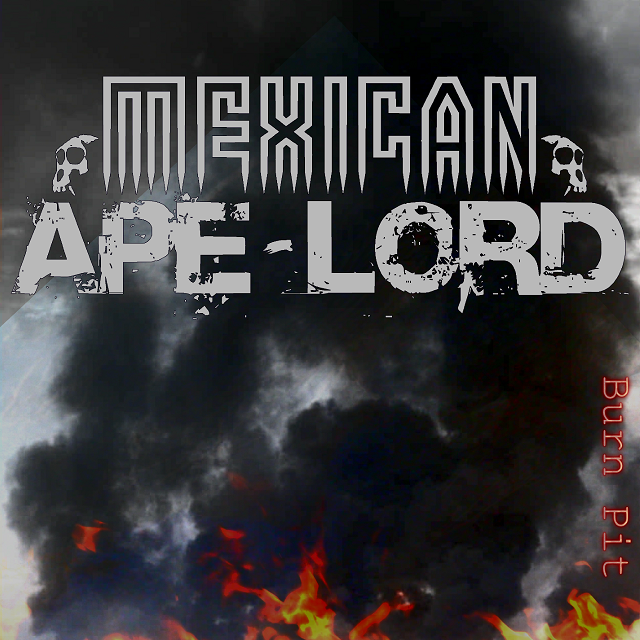 The tried-and-true Mexican Ape-Lord themes are all represented here: apex predators, ritualistic bloodshed, dangerous work, and inner demons. Through it all, the boys hammer out non-stop riffs, diabolical drum work, and insanely catchy leads. “We operate like an expeditionary force,” says Hardy. “Every member is a specialist.”

Burn Pit’s release is accompanied by a lyric video for the song “Keep Hammering,” produced by Brandon Maxham. Check it out below:


Nichols, a prime mover of metal for over three decades, says, “We’re not about to stop making loud music just because the world is coming to an end.”

The band is currently working on its third full length album, Blunt Instrument, to be released in early 2023.