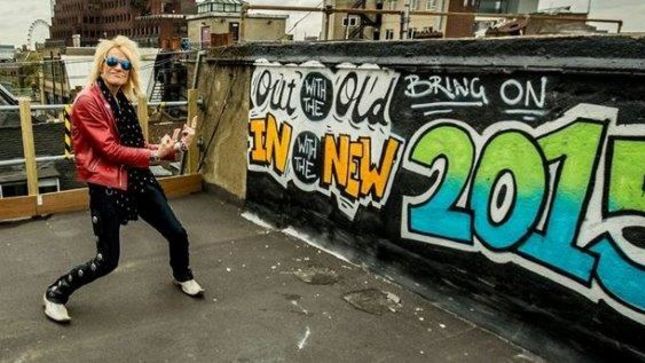 Denmark Street in London, England, also known as “Tin Pan Alley”, is the birthplace of the British Music Industry. Many of the large music corporations started in the Street, many of our now world famous bands recorded their first tracks in the Street. But now it is under threat from property developers and London’s Crossrail Project.

Michael recently came to visit the street, to talk to the media, and see the destruction for himself. As he says, "Don't let the music die on Denmark Street". If you believe in preserving Britain’s music heritage, join the campaign at this location and/or check out the cause on Facebook.