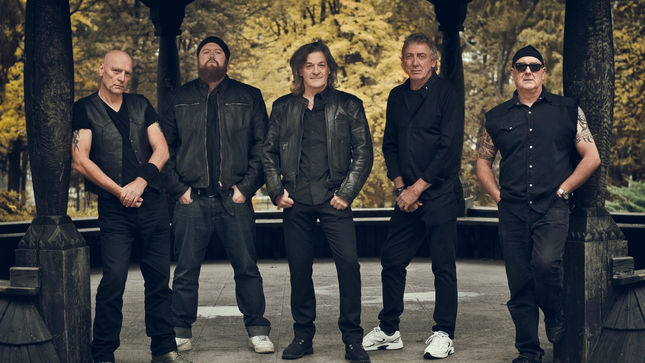 The album will be available as a vinyl LP, CD and digital download, and will be released via High Roller Records.

"It's the first time the band has gone into the studio and recorded a complete album all in one go. We flew out to Poland in October 2016 to work with Bart Gabriel as producer. It was a superb experience and we all had a great time working with him. We were totally blown away when High Roller Records signed us to record the album and cannot thank them enough. Their support has been incredible!" says Mythra vocalist, Vince High.

"We intended to stay true to our NWoBHM roots and achieved our goal. The eleven tracks have tons of power and energy, twin lead guitar breaks, driving bass, thunderous drums and big choruses. Everything fans would expect from a Mythra album", he adds. 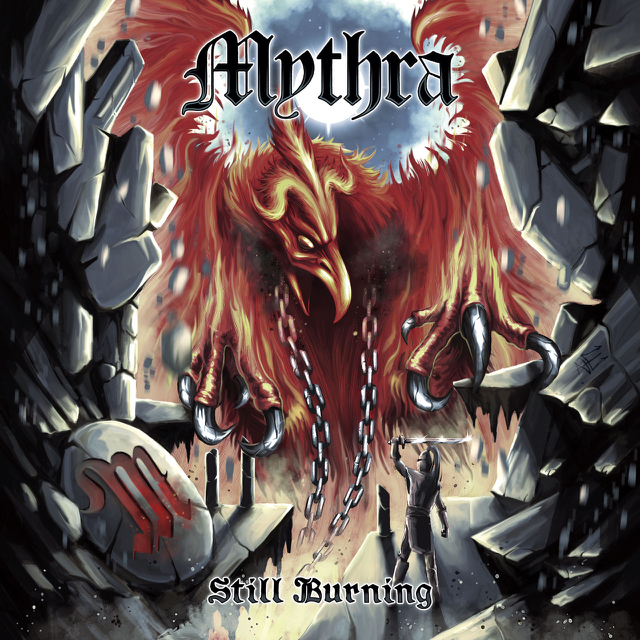 The album's cover artwork was painted by Roberto Toderico, Italian artist known for his previous collaboration with Mythra, as well as with other notable NWoBHM acts such as Tygers Of Pan Tang and Quartz.