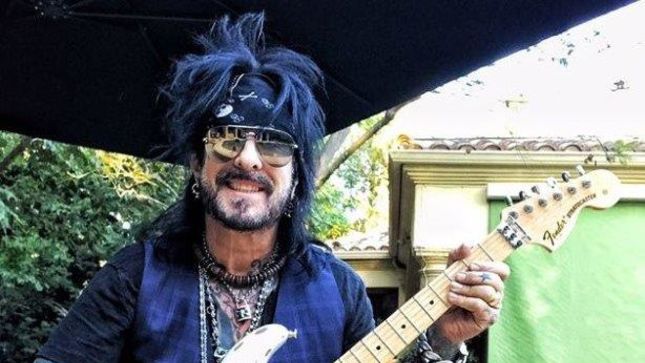 Mötley Crüe / Sixx:A.M. bassist Nikki Sixx has taken to social media in response to the recent story that KISS bassist Gene Simmons is attempting to trademark the Devil's Horns hand gesture. Sixx jokingly posted that he is "thinking of trademarking" the middle finger, aka flipping the bird.